Cheap Trick and Warrant are two bands who fashioned their personas and music around the hard rocking, hairband-styled tunes. Both bands had some pretty awesome 80s hits and now they are both going to be headlining the Savage Live Concert Series’ Rock the Arena II in Toledo. 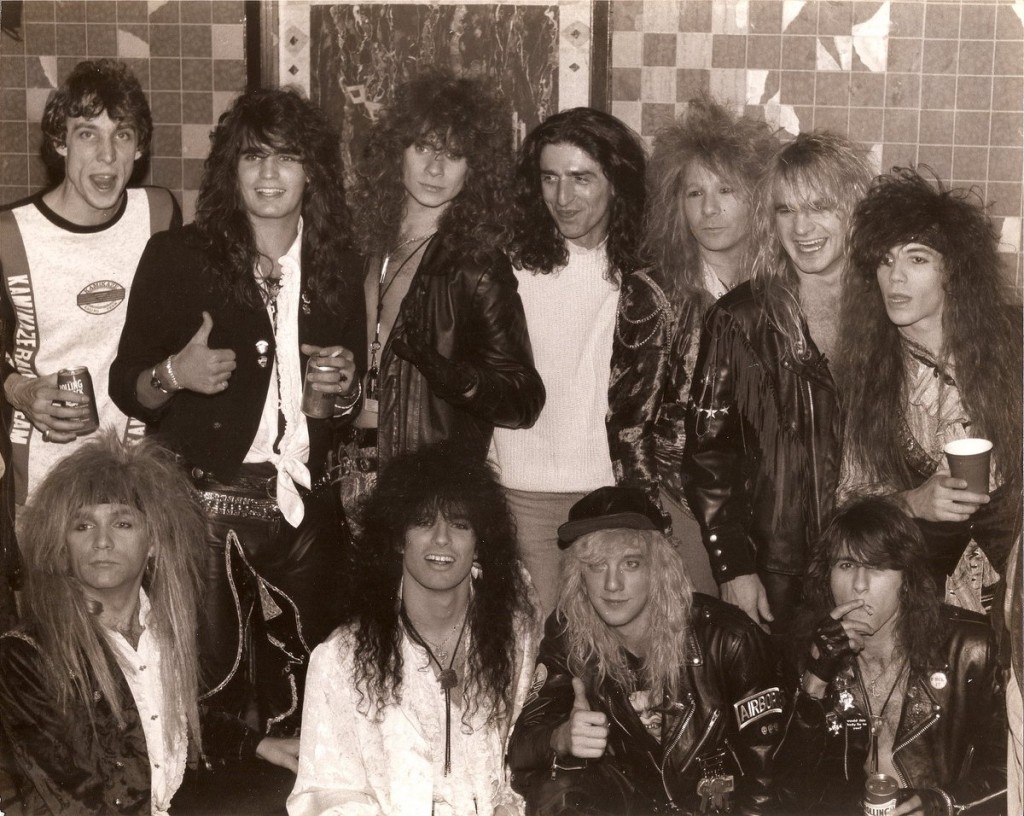 “‘I’m a desert rat now,’ jokes Warrant bassist Jerry Dixon during a recent phone call with The Blade from his home in Las Vegas,” according to the ToledoBlade.

“He’s referring to living in Nevada after moving out of California several years ago, the home state of his band known for its smash hits such as ‘Cherry Pie,’ ‘Heaven,’ and ‘Sometimes She Cries’ during the late ’80s and early ’90s.”

Oddly enough, the concert is taking place at the University of Toledo campus. However, it’s all good with the bands who believe that their era of music is truly important, especially where longevity in the business is concerned.

In fact, the band is trying to attract the general public meaning, all hairband fans are more than welcome to attend and relive some of their younger days. The event is shaping up to be a pretty fun one for those who love this era of rock.

You can learn more about the concert and how to attend here.