Is Animal Print The Most Horrible Surviving 80s Fashion?

Home » Is Animal Print The Most Horrible Surviving 80s Fashion?

Animal print was pretty huge in the 80s, many would say it completely exploded. The reason being is the outlandish and experimental style everyone had back then. However, is it the most horrible surviving 80s fashion trend today? 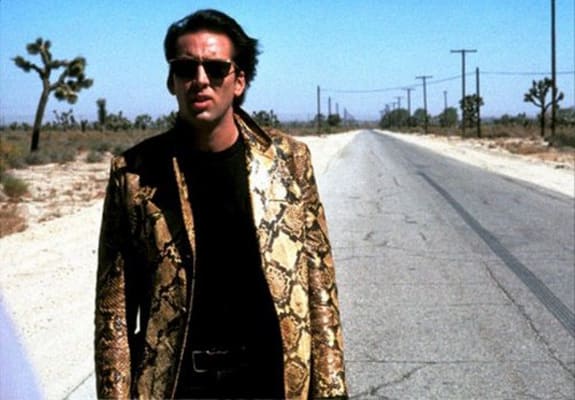 Do you really want to look like a zebra or a leopard? Shouldn’t we leave the camouflage and patterns to the things that pull it off the most? Yes. We’re talking about the animals. Sure it may bring you closer to finding the animal inside of you but come on, it still exists today.

Who would have thought that animal print would be such a hit many years after it was very much a part of the 80s fashion. From sneakers, to actually hair-textured pieces, we still manage to see animal print pop up and it can be a little off-putting.

One thing is for sure, animal print is for people who want to make a huge statement. We’re never quite sure what that statement is, but it totally helps them stand out in the crowd. It’s pretty ironic considering animals actually use it to blend in with their surroundings or as a defense mechanism.

There is something to say about the resilience of this fashion. It seems too crazy to survive multiple decades, however, it has survive over 30 years and the decade in which it arguably peaked, the 80s. It may not be for everyone but it looks like it is always here to stay.

Animal Print On Your Nails In The 80s