Of course, 80s sports cars to an 80s fan is anything but ugly, it’s a symbol of beauty and designs that inspired plenty of today’s vehicles. However, a recent article aimed to shine light on why every seems to love “ugly” sports cars from the 80s and 90s, now more than ever. 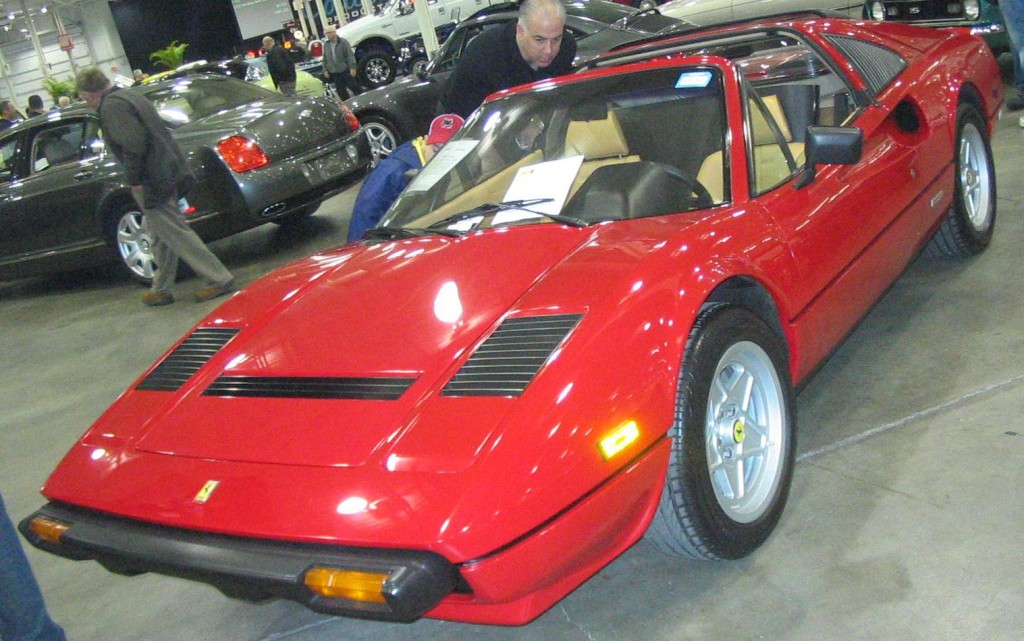 “When the futuristic, wedge-shaped cars we lusted after in the ’80s and ’90s went out of style, they went all the way out of style,” according to GQ.

“But a new generation of auto freaks has revived these vintage beauties. Nobody laughs or calls them ugly anymore. And prices are skyrocketing.”

The argument being made here is that the majority of car buyers/collectors looking to by these cars are in their late 30s to early 40s. That seems pretty young, but right around the age group that would appreciate these machines.

Sellers also learned how valuable these rides are and now, the prices are beginning to rise at a very alarming rate.

“Things have changed drastically since 2010. There are a lot of people who were kids when these cars were out new,” said Alex Manos, owner of The Beverly Hills Car Club, according to the report.

“They had the posters in their bedrooms and were like, Wow, one day I could dream of having one of those. Well, now they’re adults and they can afford them.”

Others argued that while some of these rides made it through the decade and survived today, others simply weren’t worthy. Meanwhile, Tim Huntzinger, a professor at the ArtCenter College of Design, said that while computers were really used to design cars back then, people definitely seemed to want them to look like them.

The piece provides a lot of great insight into an era of automobiles that saw drastic experimentation and designs that would be odd to the younger generation of car buyers. We simply like to thing everything from the 80s was spectacular, especially the 80s sports cars. You can check out the full article here.