A Nostalgic Look Back At 80s Prices

Home » A Nostalgic Look Back At 80s Prices

Compared to now, the 80s were a simpler time, a less screen filled time, and it goes without saying, a cheaper time if you look at these 80s prices. What would you guess for the average income in 1980? 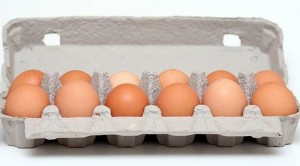 From a new car to the cost of a dozen eggs, prices sure have changed over the years. Some may surprise you more
than you think. 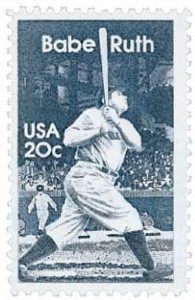 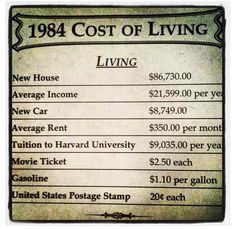 And now, in 2017, the prices are higher than ever before. With a median income is around $52,000 per year and a house at about three times that much, the ratios have stayed similar. Still, looking at the above charts sure is shocking in comparison to this last one.

Prices are higher than ever before but so is the median income. While it’s fun and interesting to look back in time at the costs of living, we might as well just accept our fate. Life is expensive and costs will only rise with time.