It’s 1987’s 30th birthday this year! Let’s celebrate all that was 1987 with happenings and facts from the year. 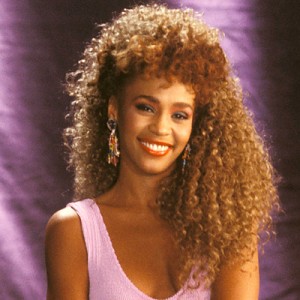 Beverly Hills Cop and Dirty Dancing are classics and Red Bull remains popular throughout the years. Hats off to you 1987, and Happy Birthday!