It was known as the golden age of hip-hop. Yup, you guessed it, the 1980s. It’s proof you need? Here’s something to think on.

Timeline of Hip-Hop Into the 1980s 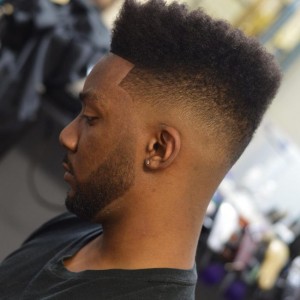 It’s no surprise that the styles of the 80s reflected so heavily in the “look” of hip-hop. Parallels were seen on and off stage for these in demand trends of the time.

Hi Top Fades allow the guys to have as big of hair as the ladies. “The Steps” is an add on to the hairstyle and has become popular again with stars like Justin Bieber. 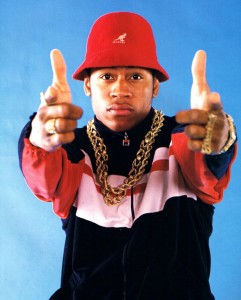 A huge gold rope chain necklace pairs perfectly with gold four finger rings and a gold watch. Add a tracksuit and you’ve got the duds.

While sporting so much bling, you could “afford”  to wear an outfit more on the casual side. Sweats 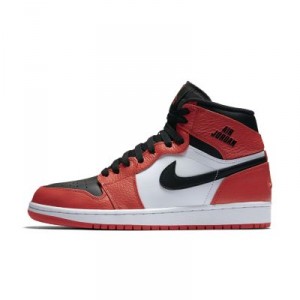 And the Air Jordans. Five versions of this popular shoe were released throughout the 1980s. Nike Air Force came out in the 80s, too, with several revisions along the way.

“The Message” by Grandmaster Flash and the Furious Five, was a story of the time about life and it’s problems, influencing hip hop artists to come.

“(You Gotta) Fight for Your Right (To Party)” by Beastie Boys

“Push It” by Salt-N-Pepa

These songs were the first of recorded Hip-Hop songs, and it’s no wonder artists today are redoing them. These beats were good then, and still are now. Because let’s face it, rap these days has nothing on these classics.