You’ll never believe what popular “symbols” came out during this year! And speaking of, Time’s “Man of the Year,” was named ‘The Computer.’ For more fun, keep reading. Here’s what life in 1982 was like. 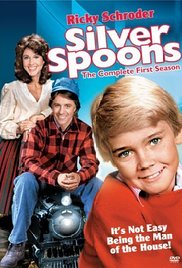 Tales of the Gold Monkey

The Powers of Matthew Star 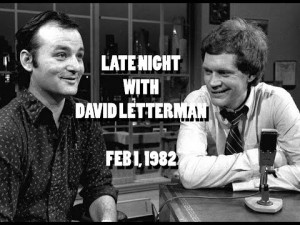 Every one of these shows debuted in 1982. What a busy year for tv! 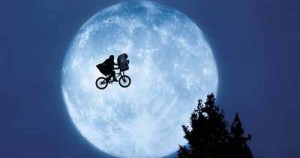 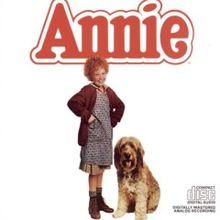 The Sword and the Sorcerer 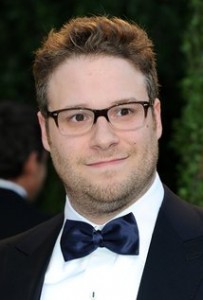 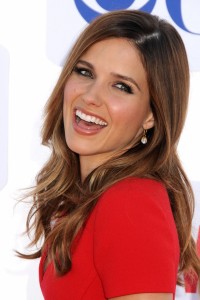 How Many of us Were There? 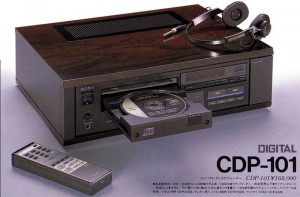 In the US, the largest cash robbery occurred, and $9.8 million was stolen from an armored car.

AT&T was forced to break-up it’s monopoly in January of this year. 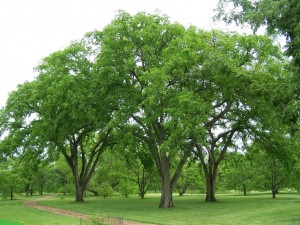 Emoticons were first thought of by a computer scientist so that he could add emotion to an email.

Emoticons are 35 years old, now that’s hard to believe. And what’s with The Computer being named Man of the Year? Oh 1982, what would we have done without you?