Ninja Gaiden : One of The Greatest NES Games Ever Made

Home » Ninja Gaiden : One of The Greatest NES Games Ever Made

You’ve heard about Mario Bros., Zelda and Contra. However, Ninja Gaiden always seems to be an NES title that gets left behind in conversations of the best games of the 80s. 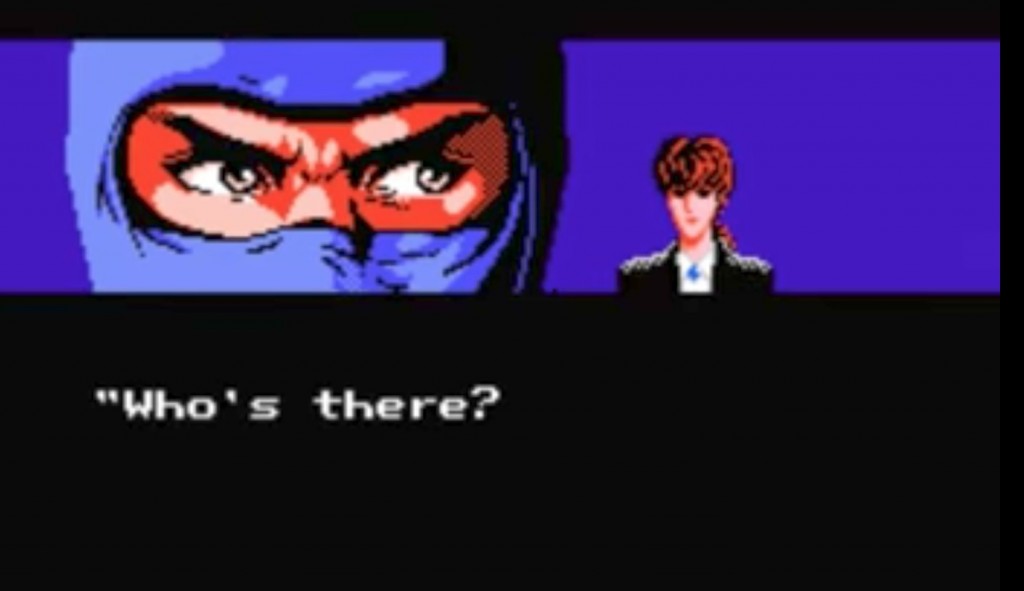 Ninja Gaiden was first released in 1988 for the NES system and it began a successful series full of incredible ninja action. The story follows Ryu Hayabusa on his quest to find his father who disappeared.

Fun Fact: Hayabusa means peregrine falcon in Japanese. It is one of the world’s fastest flying birds, which is why Suzuki’s super bike is also named the Hayabusa. Now, back to Ninja Gaiden.

He gets a little help along the way, though some of his aids had an alternative plan. Fortunately for Ryu he was much smarter and had the loyalty of Irene. The game was full of twists and surprises and awesome action. It was super fun to play and you never got bored of it. It also featured a pretty incredible storyline that was far different from saving the Princess from the evil-doers.

Later on, when the series was adapted for Playstation, things got progressively gory and transformed the game. Not to mention, there were no more pixelated characters. The game turned into an incredibly badass game that your parents may not have let you play, had it come out in the 80s.

The bottom line is, we can’t always concentrate on games like Super Mario. Sure, they are classics and will always be the first mentions for anyone discussing the NES era, however, the storyline and style of gameplay in Ninja Gaiden is worth mentioning with the top games.

Have some more NES titles that you don’t feel get enough love? Let us know in the comments section below. Check out some of the NES Ninja Gaiden cut scenes and a clip from one of the newer titles.

Ninja Gaiden : One of The Greatest NES Games Ever Made