The Stars That Made 80s Movies Great

Home » The Stars That Made 80s Movies Great

Roads? Where we’re going, we don’t need roads. Name that movie! The stars of the movie are ultimately what make the movie. Don’t believe me? Here’s why.

The Stars That Made 80s Movies Great 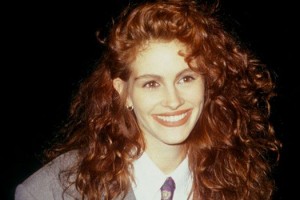 For pizza and a big smile, nothing delivers like Julia Roberts in Mystic Pizza. “Daisy” comes of age with her sister Kat as pizza waitresses, sisters, and friends. 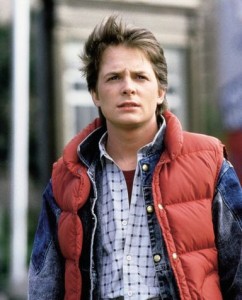 Princess Claire or “Plain Jane” Samantha, Molly Ringwald was a teen queen of the 80s and we loved her for it. Any girl would have been lucky to have her as a friend and any guy, to have dated her. 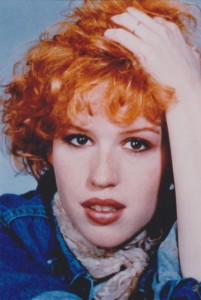 Family man Clark Griswold tries so hard to host the best family holiday in National Lampoon’s Christmas Vacation. If the old adage is correct, the harder you try for something, the harder it is to obtain it. He outs the power to the whole town and buys a pool with the money he assumed he’d get for his bonus. Spoiler alert: he doesn’t get the bonus. 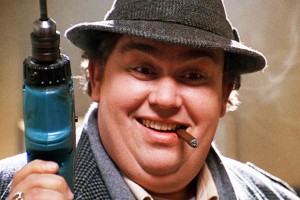 John Candy is the best! Funny, lovable and an all around great guy, I’m hard pressed to even pick my favorite film of his. He teaches his brother to have some heart in The Great Outdoors and learns to have one in Uncle Buck. Candy embraces his roles and shines as different characters throughout his work.

It’s crazy to think that directors often audition several actors/actresses for parts. A movie like Sixteen Candles wouldn’t have had the wide open innocence without an actor like Anthony Michael Hall as the perfect geek.