The movies were great, and the new animations were, too. The year was 1986, and what a year it was. Boy was life simpler back then. 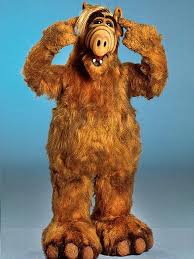 It’s hard to believe that smoking wasn’t banned sooner on public transportation. But then again, the smoking ban in bars didn’t begin until the last decade either. The best thing to come out of this year? Stand by Me, hands down. Love that movie.