Home » Like Totally 80s: Popular Drinks in the 80s

The 80s was the time of bright and bold. The cocktails “served” to excite, with flashy colored drinks, fluorescent straws, and garnishes galore. Some delicious drinks and new libations came out in the 80s, or at least gained some followers throughout the decade. What do you think of these popular drinks?

Popular Drinks in the 80s 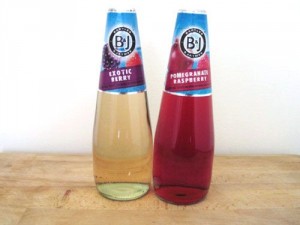 Bartle and Jaymes Wine Cooler were the popular pick in the 80s.

Loved by high schoolers and adults alike, there’s a wine cooler for everyone. These drinks are lower in alcohol than wine, and have a fruity, sweeter taste, overall. Wine coolers were developed in the 1960s but sold commercially starting in the early 80s, and the people loved them.

Sex on the Beach 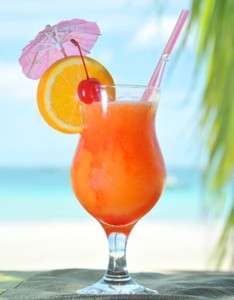 Sex on the Beach

The story goes that Ted, a bartender working at Confetti’s Bar in FL, concocted “Sex on the Beach.” There was a contest and the bar to sell the most peach schnapps would win $1000 and the bartender who made the sales, would receive $100. Ted wanted to win and combined the peach schnapps with vodka, cranberry, and orange juice. He named it after students on their spring break who were looking for two things, well, two things other than this drink. 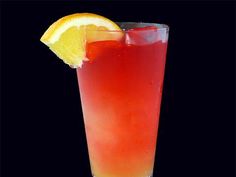 With all the light tasting, but heavily sugared cocktails in the 80s, you wouldn’t think that this decade would take to a lighter-calorie beer. However, with added advertising of beers like Miller Light and Bud Light, the two became, and still are to this day, very popular. In fact, Bud Light is the third best selling beer in the world.

What’s your favorite, popular drink from the 80s? I mean, what more could you want than sugary, caloric cocktails, and watered down beer? Haha. But then again, I would take an Alabama Slammer any day.