The last year of the decade, 1989.  Almost 30 years ago now, if you can believe it. What are your favorite memories from the year? 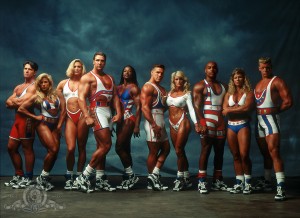 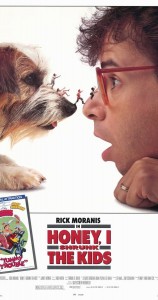 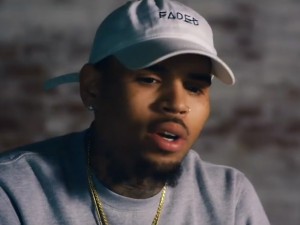 The Cold War ended with the smashing of the Berlin Wall. 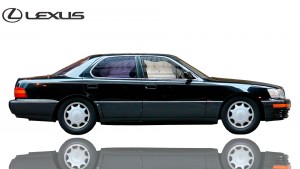 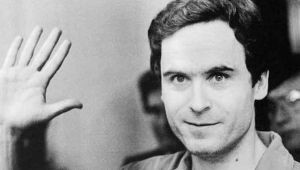 The Mirage Hotel and Casino opened in Las Vegas as the first huge resort hotel.
In Egypt, a mummy that was 4,400 years old was found in the Great Pyramid of Giza.

Taylor Swift was born in this year and has an album titled the same “1989.”
Game Boy debuted this year. 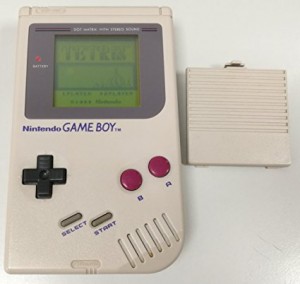 I just have to watch the Little Mermaid again! And stamps can go back to $.25 each anytime.