These Places Opened in the 1980s, but Have Since Closed

Home » These Places Opened in the 1980s, but Have Since Closed

The 1980s was a different time for shopping, stores, and malls. Spending time window shopping, browsing and with friends and family was cultural and common.

Now though? Malls are on their way out. Some people think shopping in real time is a waste of time. And online sales are growing every year. The convenience of purchasing items from wherever you are and getting them sent straight to your door, if fast becoming the new culture.

Here’s a look at some stores from the 80s that already made their way out:

These Places Opened in the 1980s, but Have Since Closed 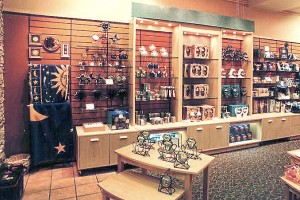 This store opened in 1986 and catered to any and all nature lovers. With items like CDs, eagles that balance “in flight,” and other various rocks and geodes.

This store was popular for teenagers and middle-aged women. And if you want to find their CDs, Amazon still sells Natural Wonders CDs online. Unfortunately, the stores closed in 2004.

This wasn’t a store, but instead the best play place around. After opening in 1989, Discovery Zone housed birthday parties and kids activities for the following 10 years. The more arcade tickets you got, the more crap you could 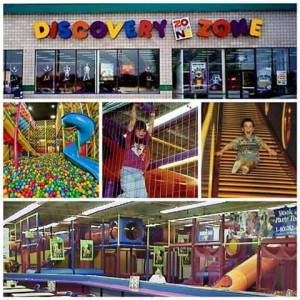 You know, the candy, stuffed animals and plastic toys that fill up the toy box but are never really played with? Ya, those.And want to hear a fun fact? There was a time that Discovery Zone’s were all over the world including locations in London, Madrid, and Paris.

After opening in 1985, this store sold sportswear at a deal. This store closed in 2009, but not before running two lines of clothes, both from famous actresses.

SJP, also known as Sarah Jessica Parker, had a clothes line named “Bitten.” But she wasn’t the only one. Amanda Bynes also had a lines called “Dear,” that ran at Steve & Barry’s.

In 1983, Gadzooks opened to the masses. They sold school clothes and the “screen” t-shirts of today. Fashion forward teens loved this store so it shouldn’t surprise you that it was eventually bought out (and closed in 2005,) by Forever 21. 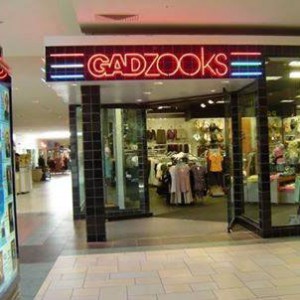 Times have certainly changed since the stores era of the 80s. Are you an online shopper or do you wish for the old mall days? One thing’s for sure.