If you were born in 1988, then you’re turning 30 at some point this year (or you already did.) Are you an early 1988 baby? Let’s see which of your favorite celebrities are, too!

Rihanna has a birthday coming up and it’s a big one. As of February 20th, she will be 30 years old. Rihanna has sung her way to stardom and is worth over $230 million. 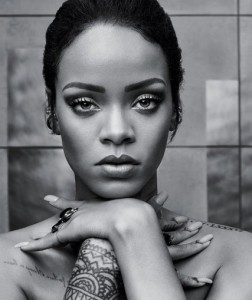 Adele was 19 when she blew onto the scene, and sold her four times Platinum-selling album, by the same name, 19. Make sure to wish her a Happy Birthday on May 5th.

Michael Cera acted in movies like Juno and Superbad. He had a role in the comedy series Arrested Development, too. This summer Cera will have his 30th birthday on June 7th. 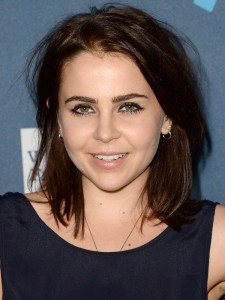 Mae Whitman is known for her role in Parenthood and later in Arrested Development. She first acted at age 6 in her debut film, When a Man Loves a Woman. Born for fame in Los Angeles on June 9th, Whitman will turn 30 this year. 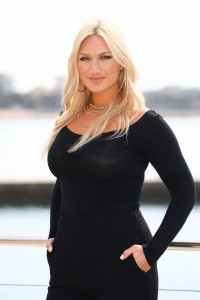 Blac Chyna is an Instagram star who become close with the Kardashians. First, her and Kim were friends. She then dated Rob Kardashian and they had a baby, Dream. She will turn 30 this year on May 11th.

Brooke Hogan, the daughter of the wrestler Hulk Hogan, was born in Tampa FL. She was a reality tv star on her father’s show, and later on her spin-off. To start off the summer, Brooke will turn 30 on May 5th.

Do you share a birthday with any of these stars? Crazy to think kids from the 80s are full blown adults now.