The Best Cartoons of the 80s

Home » The Best Cartoons of the 80s

It’s no question that the 80s was a decade of, like totally awesome, entertainment. But the cartoons? They were too good to pass up.

Poor kids these days, they succumb to watching other kids open toys or play games on YouTube. The cartoons they grew up with are from Japan and can’t hold a candle to the cartoons kids enjoyed in the 80s.

The Best Cartoons of the 80s 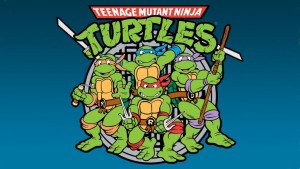 Throughout the 80s, the Teenage Mutant Ninja Turtles were fun to watch and even cooler to play with. The show aired in 1987 with the four turtles, Leonardo, Michelangelo, Donatello and Raphael. Of course, April O’Neil, Splinter and the evil Shredder were a part of the show from the beginning, too. The humanoid turtles came to be due to the weird slime that transformed them, and together with news reporter April O’Neil, the team works to protect their city. 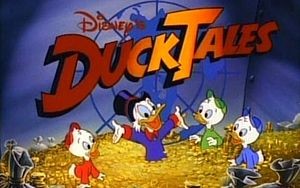 When Donald Duck joins the navy, he leaves his three nephews to be raised and taken in by Uncle Scrooge. Hewey, Dewey and Louie are set to be a nuisance to the old and crabby billionaire they now call family. It isn’t long before the boys and Scrooge team up on adventures. They have the newly hired nanny and Scrooge’s not so sharp pilot along for the ride, too. The series ended in 1990 but came back as a remake in 2017. 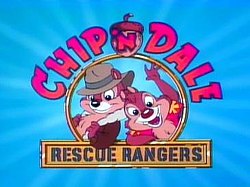 These chipmunks are reimagined in this classic 80s cartoon. Chip and Dale are the ultimate team of crime-fighters and detectives. Their team needed rounding out and so, two mice, Gadget Hackwrench and Monterey Jack joined them. Oh, and a fly named Zipper. This cartoon had clever writing and likeable characters, making it very popular, even among older “kids.”

These cartoons, like so many from past decades, are not only entertaining, they’re timeless. There’s nothing like old 80s cartoons to add fun to an otherwise boring Saturday morning.