Man was Michael in for in when he and his family moved to Santa Clara. He was one of the major characters in The Lost Boys, played by Jason Patric. We decided to take a look at a simple Halloween costume idea centered on his character. Check it would below.

Michael had a pretty simple look at first that got a little bit edgier as his presence as a vampire grew stronger. If you’re looking for a simple Halloween costume idea that also honors one of the coolest 80s films out there, you’ll want to check this out. 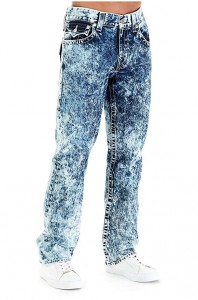 Michael sported a simple t-shirt that was a bit grey to tan in color. Next you’ll want to break out some pretty close fitting acid-washed jeans. Grab a pair of white, high-top sneakers. If you want the real look, beat those sneakers up a bit for a more worn look. 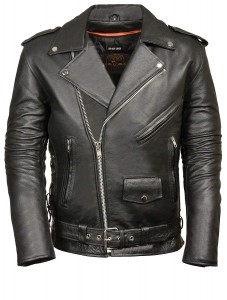 To top this look off, you’ll want to find a black leather or faux leather, motorcycle jacket. It brings the edgy nature of the bad-a** vampire right out. Now, if you’re really feeling the 80s look, grab a black 80s wig with the feathered hairstyle.

At this point, you have a super stylish 80s Halloween costume that folks are going to be digging at all of those costume contests. 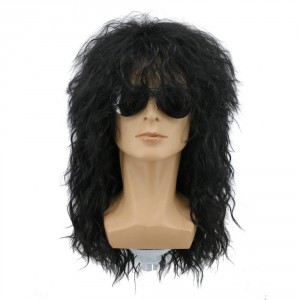