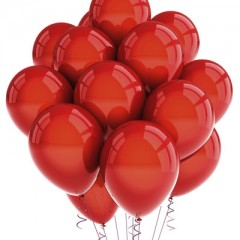 Covers of songs can be a lot of fun; they pay the ultimate compliment to the original artist.  And, an 80s cover, well, that’s even better.  But, when you do a cover of Nena’s ’99 Luft Balloons’ using only red balloons (it is unclear whether it took 99 balloons to do this), it takes the whole cover song thing to a completely new level.  Nena released the anti-nuclear song in 1983-1984 (depending on location)... 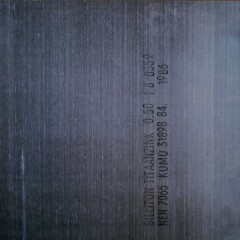 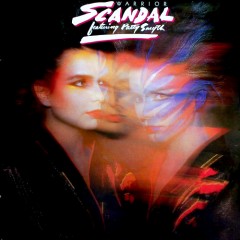 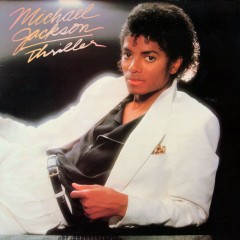 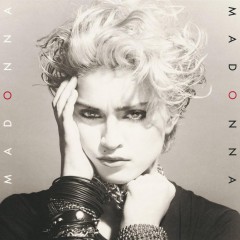