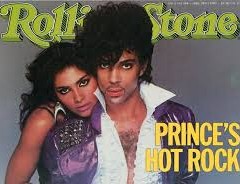 Denise Matthews, best known for fronting the three-girl group Vanity 6 and her relationship with 80s pop culture icon Prince, has died at age 57 due to alleged kidney failure. Matthews enjoyed a promising career  in the music industry that began in the 80s and ended in the mid-90s. She had success with Vanity 6 as well as with her solo career under Motown Records. As a triple threat, she got her start in the industry with modeling,... 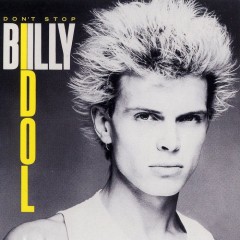