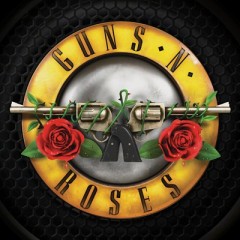 When it comes to 80s rock, Guns N’ Roses were one of the most popular bands of the decade. That fame has carried over into present times as Guns N’ Roses are reportedly the biggest rock act on YouTube. Guns N’ Roses Top All Rock Bands on YouTube “The earning power of Guns N’ Roses has been underlined as the band’s reunion tour closes in on $500 million in revenue,” Forbes reported, according to an... 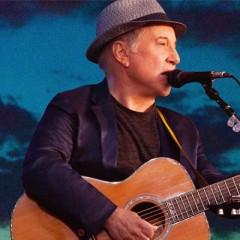 If you’re in the Northeast United States, chances are you are in a full-fledged snowstorm when it’s supposed to be spring. If you’re miserable and snowed in with nothing to do, you may want to spend some time checking out a list of 100 Best Songs of the 1980s, compiled by NME. This one is pretty darn extensive folks. This List of 100 Best Songs from the 1980s Will Keep You Busy “Ah, the 80s. Whether you were... 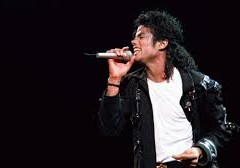 Every Thursday, commercial music, streaming, podcast and video service Spotify releases a playlist of throwback hits from different years via #ThrowbackThursday. The late 80s was a great time for music. The later part of the decade is responsible for still-relevant hits like the now-classic Rick Astley song “Never Gonna Give you Up,” Patrick Swayze’s beautiful and haunting “She’s Like the Wind,” and the feel-good Beach Boys’ song... 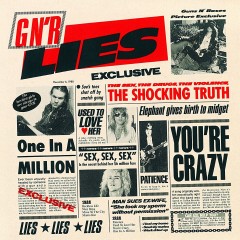