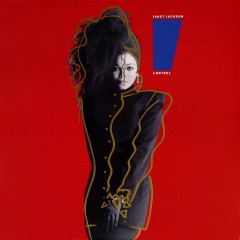 Janet Jackson, is taking over the Las Vegas Strip with her headlining residency Metamorphosis beginning Friday, May 17 at Park Theater at Park MGM resort. Metamorphosis peels back the layers of the immensely private life of Janet Jackson, sharing her transformation from a young girl with issues of self-esteem to global icon. The centerpiece of the show, will be Janet herself,  electrifying visuals, explosive dance numbers,...