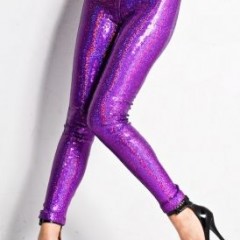 “Safety Dance”— a song so good, it deserves to be played twice, even if there are two versions of the track. 80s Songs with Two Versions Last summer, on my birthday, my wife and I went to a 80s “Retro Futura” concert. Howard Jones was the headliner, but the event also featured acts such as Katrina (sans Waves), Modern English, Paul Young, English Beat, and Men Without Hats. Most of the bands played maybe five or six songs,... 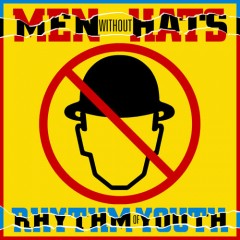