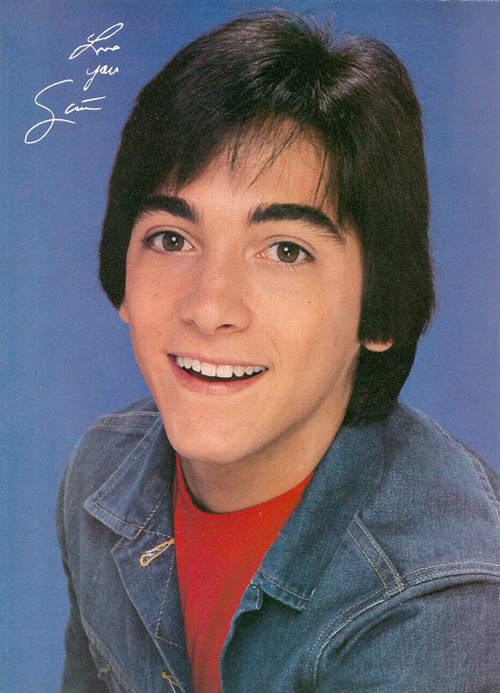 In the early 80s, while John Ritter was Jack Trippering his way into the hall of sitcom fame, other small-screen stars like Alan Alda and Erik Estrada were slowly tumbling down the charts after a wild ride in the late 70s. And even though Henry Winkler literally jumped the shark in 1977, Happy Days continued to ride the top 10 for several seasons into the 80s, then spun off the infamous Joanie Loves Chachi, catapulting Scott Baio into heartthrob heaven for millions of side-ponytailed teenage girls.

It wasn’t only Scott Baio sending the pubescent into hormonal hissies, though. Teenage boys of the 80s had bodacious blondes to lust after, like Heather Locklear, Christina Applegate, and every single woman to ever appear on Miami Vice. While that was going on, the wholesome sitcom 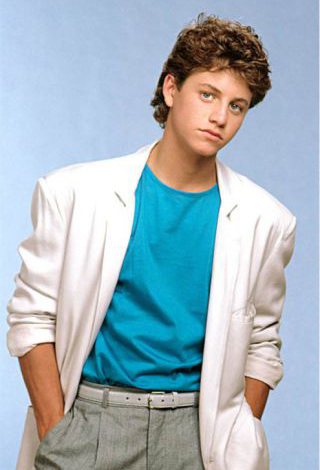 world was busy giving teenage girls role models in the form of Justine Bateman on Family Ties and the Facts of Life girls, teaching us all to take the good and the bad.

And then we have the 80s TV stars who made it big and held on tenaciously, trying to ride their fame into the new millennium. After a successful run on Growing Pains from 1985-1992, Kirk Cameron took the slightly alternative route to staying in the stream, starring in the recent apocalyptic, ultra-Christian Left Behind movies, and even his own televangelist show. Growing Pains also ignited the fuse to another mega-star’s rocket – Leonardo DiCaprio – who is as famous today as he is infamous. And sweet little Raven-Symone, one of the Cosby Show’s last additions, is now a superstar in her own right – a hip-hop musician and diva deluxe in her own Disney TV show, That’s So Raven. But taking the small screen stature to box office billions to a whole new level, Bruce Willis went from Moonlighting on the side to assuring the world he wasn’t just going to Die Hard, his career wasn’t going to die at all- or at least for another 30 years.