Conjuring up images of the 80s often leads to visions of spandex and outrageously big hair, but with the decade change there also dawned a new era of conservatism that seemed to directly clash with the extreme pop culture of the time. The swaggering screen-gem Ronald Reagan, President of the United States for nearly the entire decade, ushered in Reaganomics. He also sent some not-so-friendly bombs to then-Libyan leader Muammar al-Qaddafi, who quickly became known to children over the US as “Qa-goofy.” And Ronald (The Gipper) Reagan’s beloved wife, Nancy, took charge of the War on Drugs, thanks to the increasing accessibility of cocaine and marijuana to the average American. By the end of the decade, if you didn’t “just say no” you were probably on crack. 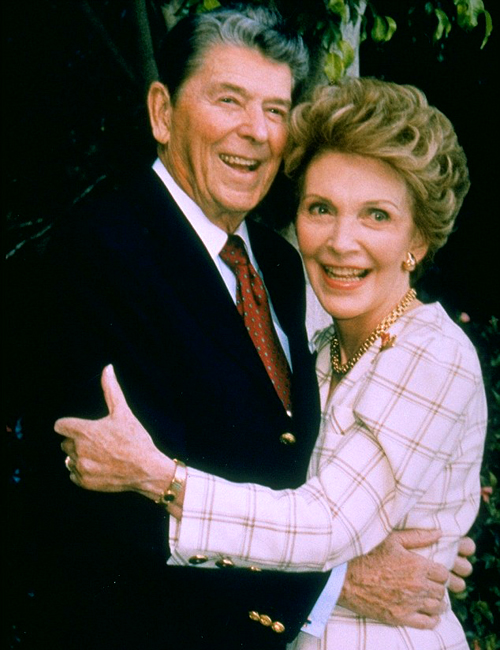 The 80s were also home to the timeline marking the end of the Cold War era. As the race to arm outer space escalated, President Reagan began spending more and more time with the enemy, Mikhail Gorbachev, leader of the USSR. Through diplomacy and a lot of not-so-veiled threats, Communist Soviet Union finally collapsed in 1991, after much pressure by world leaders, especially Reagan, throughout the 1980s. 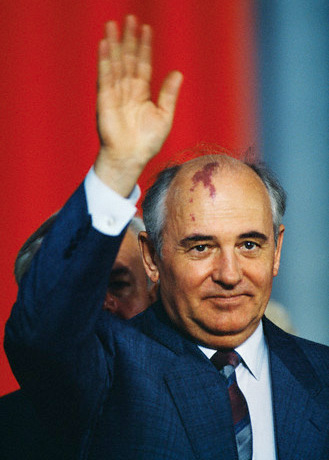 And who can forget the lovely Princess Diana? After a fairy tale wedding to Prince Charles in 1981, this statuesque stateswoman took humanitarianism to a whole new level throughout the world, all the while battling personal demons with eating disorders and a royal pain of a marriage. While her beautiful but short life didn’t come to an end until 1996, the 80s were truly the decade of the England’s Rose. 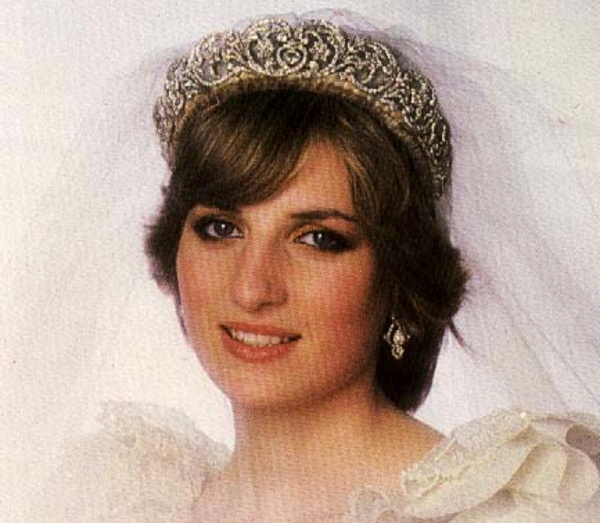