The Enviable and Exciting Magnum, P.I. 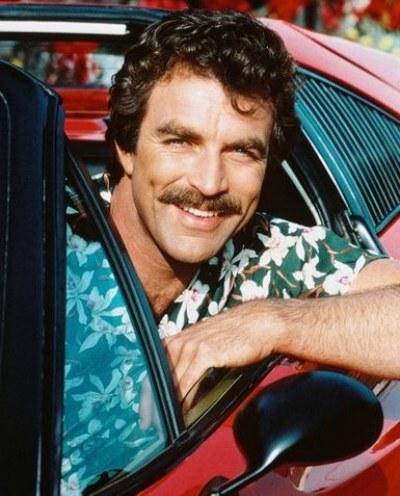 Magnum, P.I. was the traditional eighties detective television show. Magnum was a security professional working on the estate of a wealthy (and I mean WEALTHY) writer. In exchange for his services, Magnum was provided with a nice residence in Hawaii and got to drive a red-hot Ferrari. If only we could all be so lucky. With a ton of action and a young Tom Selleck starting as Magnum, it’s no wonder Magnum, P.I. was a hit with men and women alike. The show had quite a decent run time and lasted almost the entire decade. The show first aired in 1980 and the final episode was run in 1988. It may not have been Dallas, but it wasn’t too bad for an 80s television show. Each and every week, Magnum would solve a new crime and another bad guy would bite the dust. While the episodes of Magnum, P.I. didn’t usually run on an ongoing theme, sometimes elements of previous episodes were carried over into new episodes so people who watched the show regularly did get the feel of a “continuing” plot line. 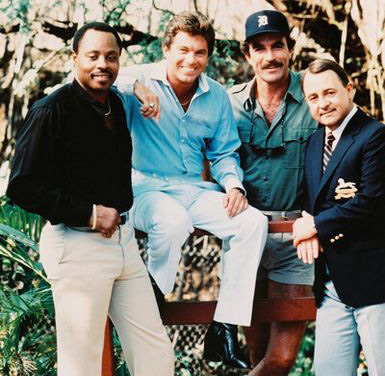 While Magnum, P.I. could be considered your average, everyday detective show in one sense, it was completely original in another. Magnum, P.I. was the very first television show to reflect the impact of the Vietnam War on the American culture. Some even speculate that Magnum’s attitude problem with authority stemmed from his distrust of the government because of the war in Vietnam. Fans of Magnum, P.I. will be happy to know that while the show may no longer be airing on television, it is available on DVD and rumors of a Magnum, P.I. reunion have been circulating for about a decade, so it is still possible that we may see Magnum again in the future. > Buy Magnum P.I. t-shirts