We were clearly obsessed with the Ewing and Huxtable families in the 80s; of the eleven years shown below (stretching slightly back into 1979 and forward into 1990 to account for the span of a television season), “Dallas” and “The Cosby Show” took the top spot a whopping eight times! 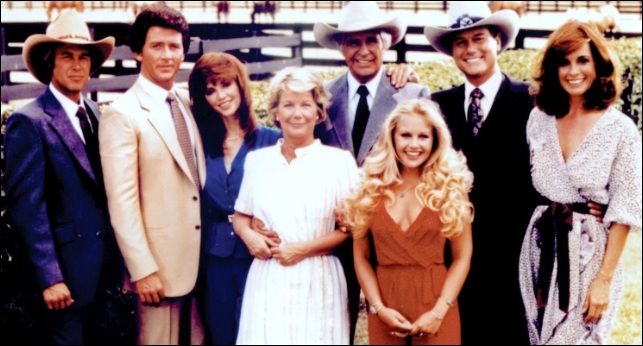