Oh the fashion statements of Princess Di. A fashion trendsetter, to say the least. In the 90s “the people’s princess” was taken away from us, but in the 80s she was very much alive and well and charming the masses. The funny thing is, however, that although Princess Di became an 80s fashion icon, the princess’s wardrobe didn’t start out as amazing or impressive!

In the beginning, Princess Di was actually the cause of some fashion embarrassment for the royal family. So much so that they had tutors from Vogue come over and try to teach Diana some fashion sense. In the end, Diana took what she wanted from the “fashion lessons” and did her own thing, quickly becoming a trendsetter of the 80s. 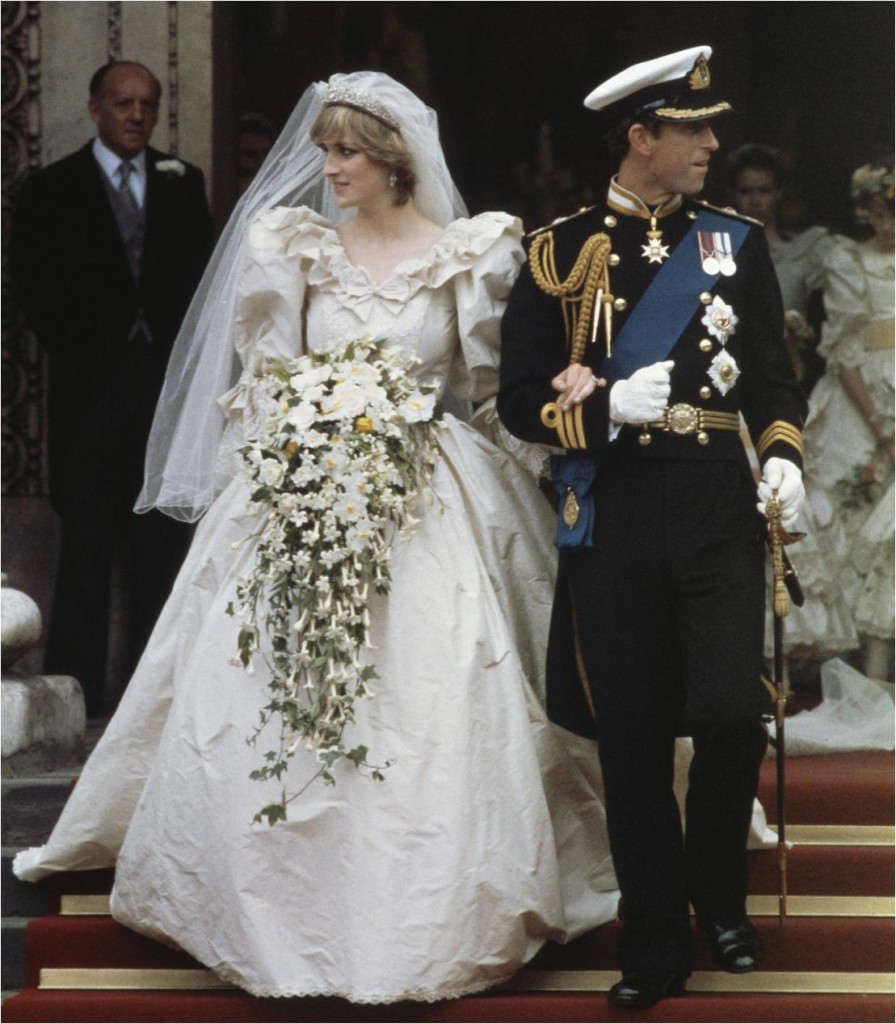 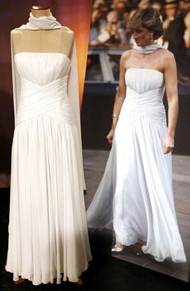 What made Diana’s fashion so different? Well, first of all she didn’t exactly follow a trend – she wore what she wanted and allowed people to follow her. The wedding dress (complete with a 25-foot train) that she wore at her 1981 wedding ceremony was testimony to that fact. No one else could really pull it off like she did (although others certainly tried).  I am loving the super poofy 80s-to-the-max sleeves on her wedding dress.

Although Diana did have some fashion mishaps along the way, she definitely had hundreds of outfits, dresses and gowns we would all die for – like the silver Bruce Oldfield gown she wore in Melbourne, Australia when visiting with Prince Charles. Then there was the almost too-cute matching outfits she had made for her and her two sons. The white gown she wore at the gala dinner at the 40th Cannes film festival was also quite breathtaking.

By the end of the 80s Diana’s fashion sense had definitely evolved into something splendid and refined. While she will always be missed, her mark on the fashion world lives on forever. Even today portions of her wardrobe tour cities and museums and there is an exhibition on display at Kensington Palace. 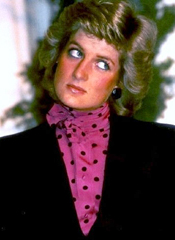 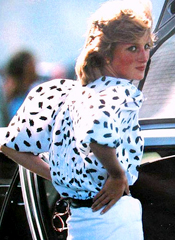 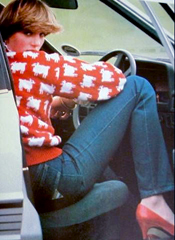 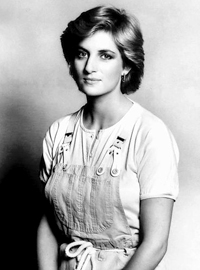 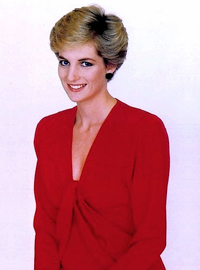 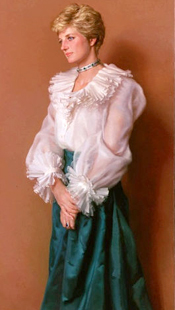 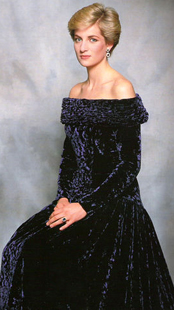 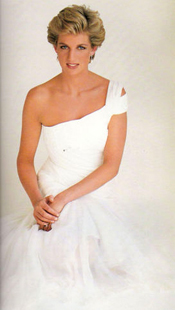