It has often been said that Jazz music is one of the few truly American art forms, born and bred in the USA. This held true until the 1980s gave birth to one of the most compelling new forms of music that few people seemed to realize was destined to take over popular culture and work its way into the fabric of everyday life. 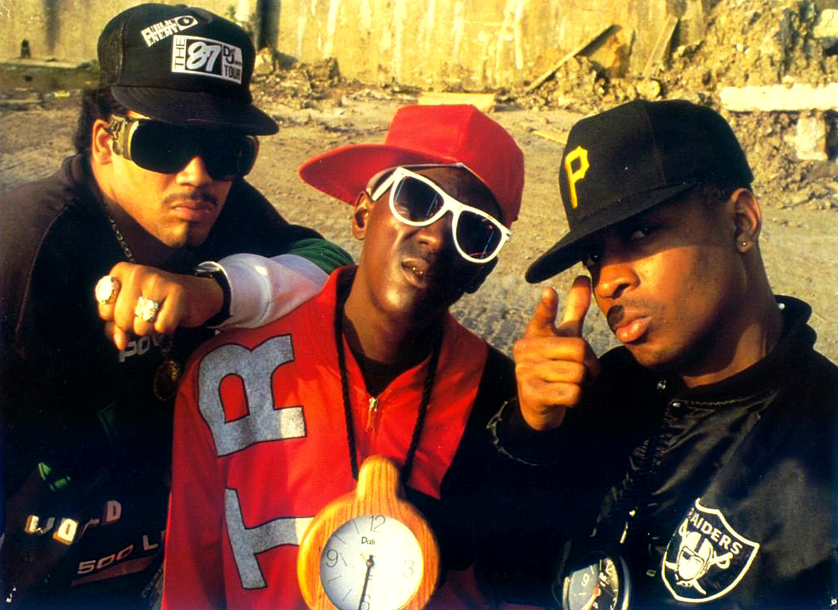 Rap music and hip hop created and codified a new language that rose up from the streets first as a cipher for the parties and good times that were going down on every block, but eventually serving as what rap pioneer Chuck D termed ‘The Black CNN’, reporting on conditions in the lives of those traditionally shunted to the edges of mainstream America. 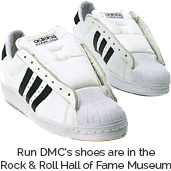 But before rap became politicized both in terms of lyrical content and media hand wringing, it was moving dance floors in New York, where local MC’s first began spewing rhymes out over turntable beats in the late 1970’s. By the time the 80’s rolled around, artists like Grandmaster Flash, the Furious Five and Afrika Bambaataa were routinely battling it out at parties in the park and local clubs to see who could best move the crowd with their unique verses. The first real indication that something big was brewing that could possibly extend outside of the city’s black community came when a group called the Sugarhill Gang released ‘Rapper’s Delight’, a track which borrowed the bass line from the popular disco song ‘Good Times’ by Chic and which became an overnight sensation on the Billboard charts. This recording success was quickly followed up by Kurtis Blow’s ‘The Breaks’ as well as ‘The Adventures of Grand Master Flash on the Wheels Of Steel’, albums which would sell in the millions and which would portend the tidal wave of rap that would wash over not only New York but the entire country. 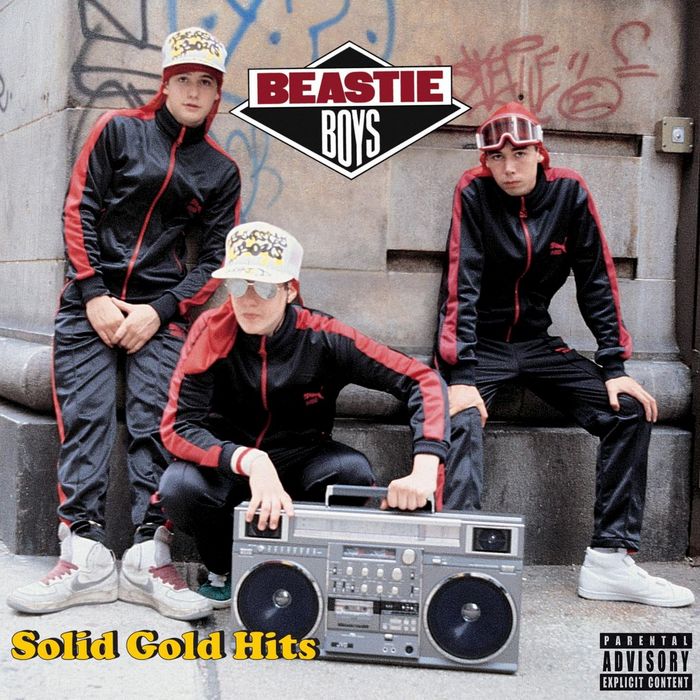 By 1982, the gloves were off. Record companies who had previously ignored the musical style were scrambling to fill their rosters with rap acts, which led to the signing of pretty much anyone holding a mic who claimed they could rhyme. This led to a number of silly party records swamping the market but it also helped launch the careers of heavyweights like Run DMC and the Beastie Boys. Rap was also beginning to splinter off into various subgenres, and by 1986 there were several regional sounds and socially conscious groups to complement the straight-to-the-dance-floor philosophy of earlier records. Public Enemy and KRS-One would inject a serious tone of political and collective commentary on the world around them into extremely popular records like ‘It Takes a Nation of Millions to Hold Us Back’ and ‘Criminal Minded’, but the greatest attention amount of attention would end up being focused on a sinister swelling of songsters from the west coast. 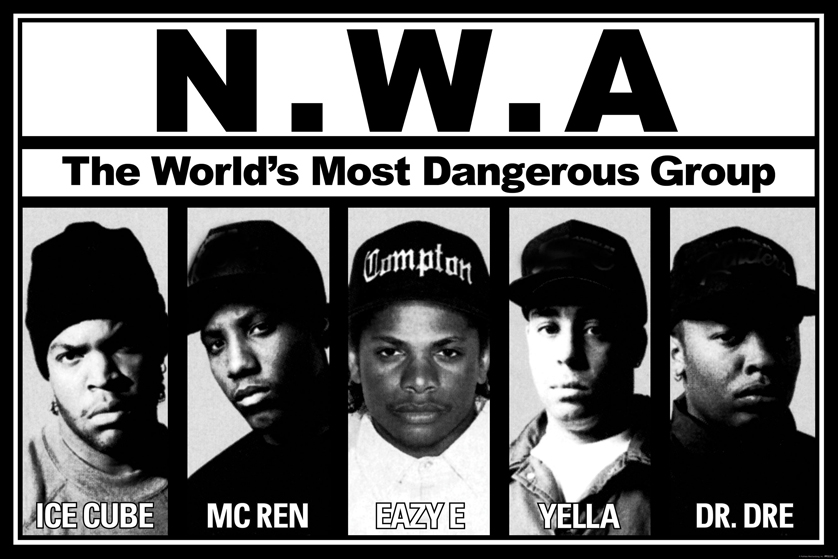 ‘Gangsta Rap’ evolved initially from the hardcore rhymes of Ice T, which dealt with the violence and drug wars being waged in cities like Los Angeles. It wasn’t long before rappers on both sides of the country caught on to the concept that singing about guns and drugs could sell millions of records and by 1988 the group N.W.A. blew up with their landmark release ‘Straight Outta Compton’. Rap music would never be the same, and the era which had started out on the foundation of partying and activism that 80’s hip hop would be remembered for quickly closed on a coda of machine gun samples and misogyny that would color rap music for many years to come. > Top 25 Rap Albums from the 80s