Hey, it’s Ryan — and I am back again with my weekly countdown. This week’s countdown is: Top 5 Movie Babes of the 80s. These bodacious babes sizzled on the big screen.

Can’t Buy Me Love : Donned in her all white, fringe, suede jacket, Cindy made a “Man”-cini out of teen boys across the country. Captain of the cheerleaders, She Rah-Rah’d for Ronald Miller (after he paid her) and took him from “geek to chic,” due to her popularity and straight up hotness. To this day, I still wish I could have seen her do the African Anteater Ritual Dance. I recently tried to get an interview with her and her current relationships, but she was very tight-lipped. I guess I could have seen that coming — after all, take a look at her forehead . . . “do you see a sign that says information?” 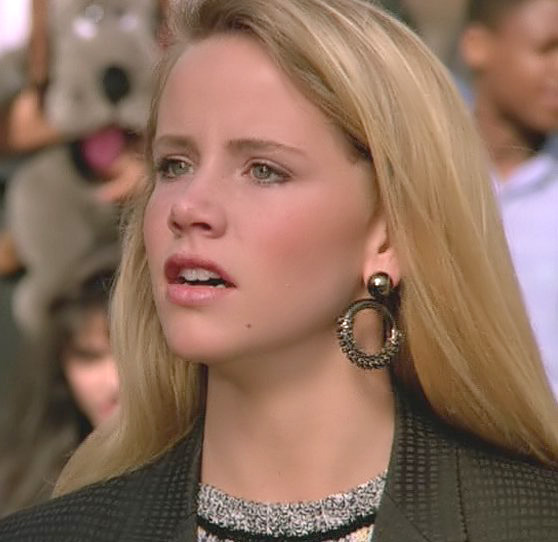 4. Christie Brinkley as the “Girl in the Ferrari”

National Lampoon’s Vacation: Too hot to be given a name, “The girl in the Ferrari” sped onto the big screen in National Lampoon’s Vacation. She joined Clark W. Griswold in a late night, motel skinny dipping soiree and captured him in her sexy spell long enough for him to dance erotically with a dog-urine soaked sandwich. Now, rapidly approaching 60 years of age, to the dismay of her long time fan base, she has transformed from Christie Brinkley, to Christie Wrinkly. 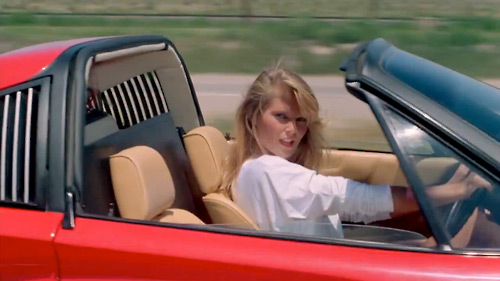 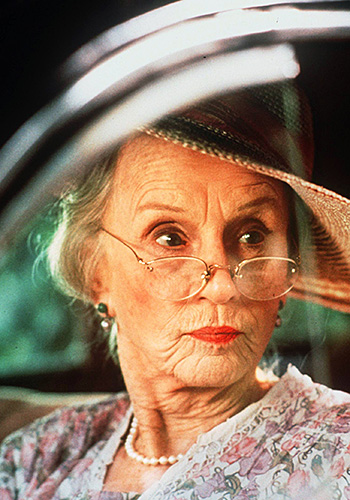 Road House: This small town doctor got her MD-elicious from SMU (Smokin’ Hot University). Armed with beauty and brains, Doc mended Dalton’s injuries (because “Pain don’t hurt”) and stroked his ego and his mullet, up in the barn loft. She wisely passed up the role in the sequel, Roadhouse 2 — Last Call. It ended up being a real stinker. Like a “Double Deuce” stinker. 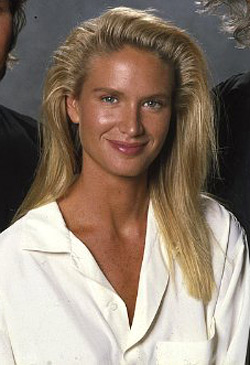 Weird Science: Created by two dweebs using a Barbie and bras on their heads, Lisa comes out of virtuality and into reality, via a bolt of lightning, and many Playboy magazine cut outs. Sporting quite possibly the biggest hair of any 80s movie, Lisa personifies the male fantasy. The ability to create the perfect woman — and one that “aerobicizes” and hops in the shower with you at any moment. She goes even further to solidify her babe-itude by helping Gary and Wyatt score dates with their long time crushes by throwing a party with “chips, dips, chains and whips.” At the conclusion of the film, Lisa becomes the high school gym teacher — and inevitably establishes climbing the rope as the most enjoyable part of class. 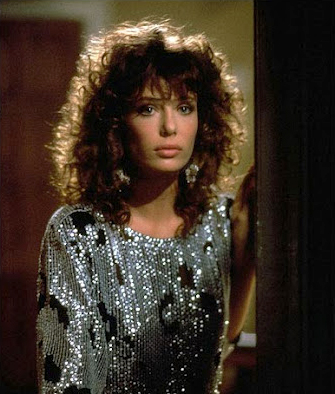 Fast Times at Ridgemont High: Note to the movie-makers of today: Slow motion hot girl + running in a bikini = box office gold! One of the most memorable scenes from the incredibly memorable movie, Fast Times at Ridgemont High, Cates wore out the pause buttons on VCRs and Beta machines everywhere, as she emerged out of the swimming pool and into Judge Reinhold’s fantasy world. In real life, she ended up marrying actor Kevin Kline, forever shattering my comedic dream of having her marry NFL Wide Receiver, Don Beebe . . . think about it . . . think about it. . . . 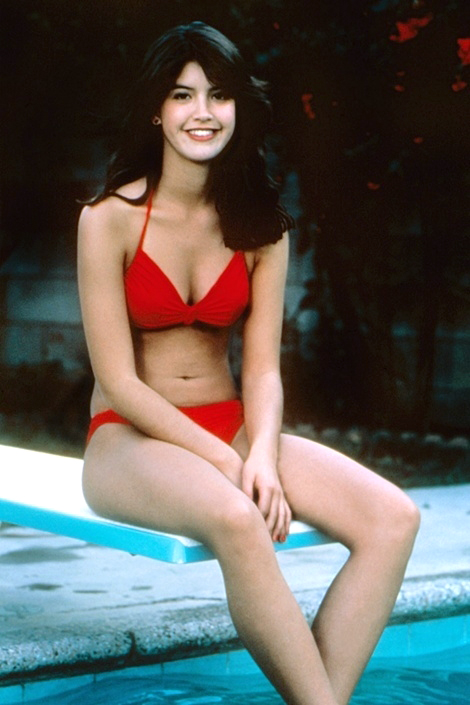