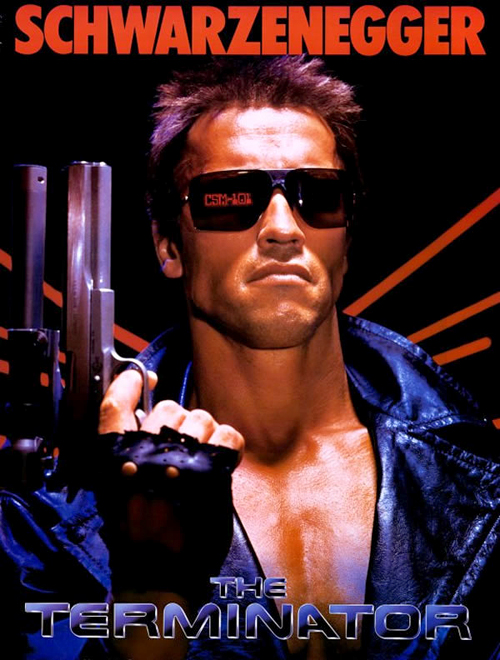 With which 1980s movie character do you best associate Arnold Schwarzenegger? Conan The Barbarian? Major Alan “Dutch” Schaefer? Ben Richards? Kalidor? Julius Benedict? All indeed roles that he played in his 1980s movie career, but there is only one character that is truly synonymous with the man who is currently the Governor of California. That is, of course, the cyborg from the 1984 James Cameron classic, The Terminator.

The story of The Terminator concerns Arnold Schwarzenegger as a robot from the future on a mission. His mission is straight forward enough — track down and kill Sarah Conner (played by Linda Hamilton) before she can give birth to John Conner, the leader of the future resistance against Skynet. However, in order to get to her, he has to deal with Kyle Reese (played by Michael Beihn), a soldier of John Conner’s sent back to make sure that his mother survives.

If you ask me, this is one of the defining movies of the 80s. In talking on the subject of 80s movies, you CANNOT leave out The Terminator. It’s just not done. The movie is just far too engrained in 80s pop culture for that. After all, this movie gave birth to Arnold Schwarzenegger’s best known phrase — “I’ll be back.” Whenever talking about Arnold Schwarzenegger, The Terminator is the first of his movies we think of. Heck, if it weren’t for this movie, we wouldn’t comically refer to him as “The Governator” today. Let’s face it, Arnold Schwarzenegger and The Terminator are inextricably connected, and nothing can change that. Not his serving as governor, not Conan — nothing. 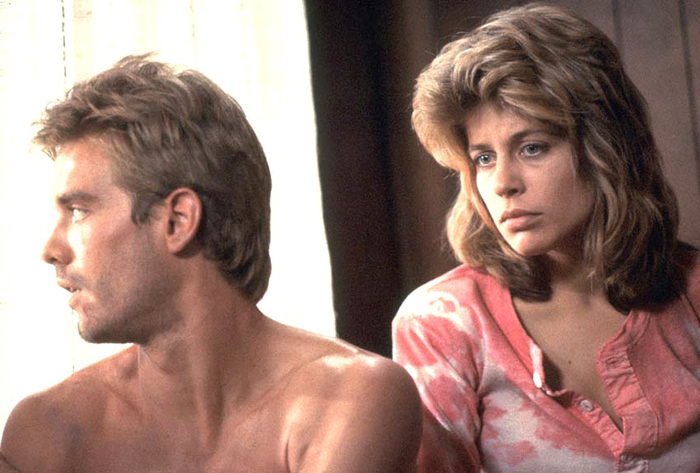