The Dark Side of 80s Music 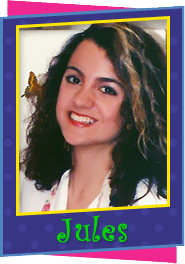 The 80s saw a dark, modern edge come into pop music. Some of it was intense and brooding, some of it was stalker-ish, and some of it was downright threatening. The tunes were danceable enough, but now that we look back on the lyrics of some of them, it sounds like a few of these writers needed to sit in a romantic time-out chair for a little while. For some of the artists of the 80s, relationships were less about tender feelings and more about psychological instability. Listeners thought that was awesome.

The Human League’s “Don’t You Want Me Baby,” released in 1981, was a great example of love turned into creepy infatuation. The girl wants out of the relationship, the guy wants her to stay out of gratitude for all he’s done for her. He warns, “When you think you’ve changed your mind, you’d better change it back or we will both be sorry.” Ooo, sinister!

What is perhaps the theme song of stalkers everywhere was a big hit in 1983. Of course, I’m talking about “Every Breath You Take,” by the Police. A mellow and pleasant tune, but the lyrics had an understated desperation that made us wonder if Sting was really as clean cut as he looked. He sees his beloved lie and break vows, but he’s still determined to have her. And watch her. And watch her. And watch her . . .

John Waite’s “Missing You” hit number 11 on the 1984 top 40 charts. I remember being so confused by his venomous tone and scowly face in the music video. What on earth was he so upset about, if he didn’t even miss her? Clearly, the innuendoes were lost on me. This one’s less about stalking than about genuine longing, but the crazy factor’s there in the singer’s schizophrenic lyrics: “You don’t know how desperate I’ve become, and it looks like I’m losing this fight,” while, over and over, he tries to convince himself and us that “I ain’t missing you at all.” Now I get it.

In 1985, we were nodding our heads and bopping along to Animotion’s “Obsession,” a somewhat monotonous song about, well, obsessive love. With lyrics like, “Your face appears again, I see the beauty there, But I see danger, stranger beware!” and “My need to possess you has consumed my soul. My life is trembling, I have no control,” these kids clearly just needed to take a break from each other. The singers in the video were menacing and angry-looking (did they take a cue from John Waite?) and looked like they really needed a snack. 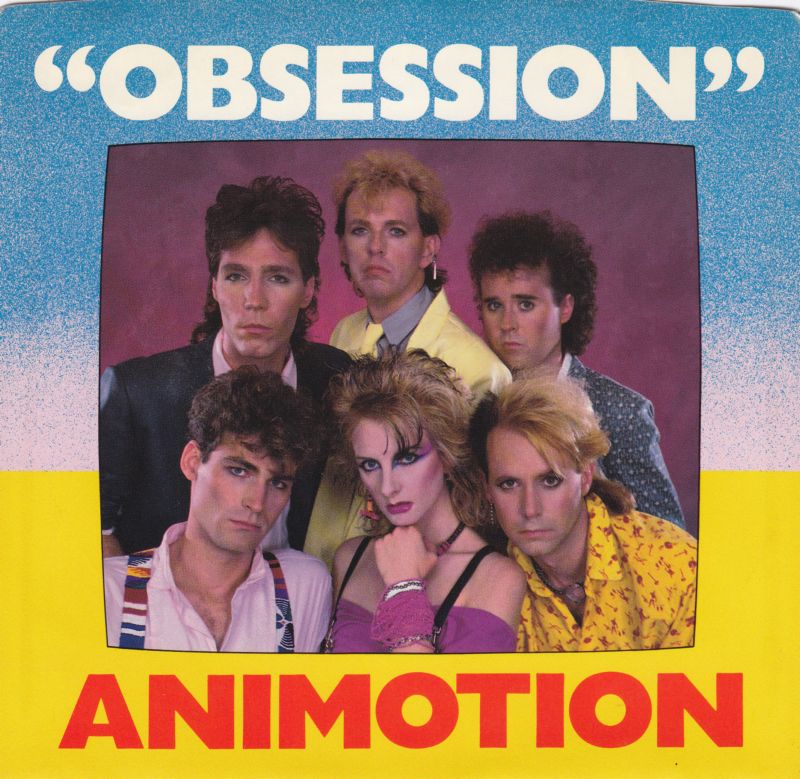 Robert Palmer’s red-lipped, matchy, modelesque dancers sum up the vibe of the psychologically unstable love songs of the 80’s for me. Their blank faces screamed of blase’ sexuality. Love for those glamorous, beautiful, interchangeable Robert Palmer girls was all about compulsive and impersonal sex. I love you! You’re crazy! You make me crazy! I hate you! No, wait, I love you! “Addicted to Love” and “Simply Irresistible” taught us that sexual love was like a disease. It was sort of painful and couldn’t be helped, but it had some sort of dark drug-like attraction.

1988’s number 18 pop song, “Wild Wild West,” from the Escape Club, could have been about one of Robert Palmer’s Simply Irresistible girls: she was so mean, but he just didn’t care. Ditto that for the Fine Young Cannibals’ late 80’s hit, “She Drives Me Crazy.” Poor guy: “I can’t get any rest, People say I’m obsessed . . . Things go wrong, they always do.”

The songs had infectious modern beats that stuck in our heads and had us singing blithely about off-kilter love that just might turn into violence. Was it the ever-present cold war that helped push these songs into the mainstream? Did we feel like we’d better grab love by force if we wanted it? Did we need to just put up with weirdo lovers if they made us feel good, since the Bomb might go off any day? Did we enjoy the thrill of acknowledging that we, too, sometimes had these dark romantic yearnings for domination instead of a gentle, sweet give-and-take?

Love it or leave it, the obsessive angle is there in 80s pop music. As for me, I LOVE it. I think I’ll crank up some Fine Young Cannibals right now.