We recently had the good fortune to review a copy of Mark Bellomo’s newest book, “Totally Tubular ‘80s Toys” and ask the author a few questions. If you haven’t seen this book, it is a veritable treasure trove of information on the toys of the 80s. With great photography of the toys and a year-by-year structure, this is as much a reference work as it is a fun trip down memory lane. For each year, he leads off the chapter with all the movies, TV, music and cultural happenings of that year so that the toys are placed squarely within their cultural context. 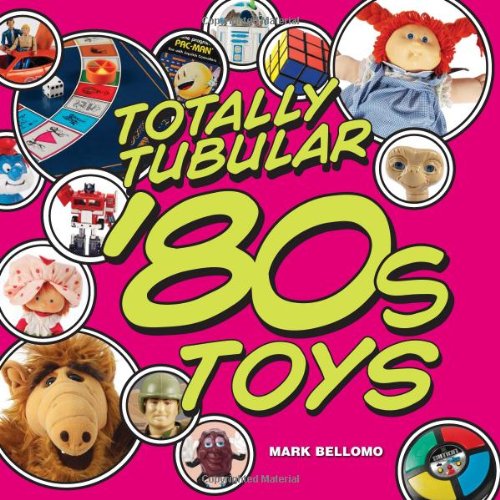