Not-So-Deep Thoughts as I Approach 40: Perspective and Robert Palmer

Home » Not-So-Deep Thoughts as I Approach 40: Perspective and Robert Palmer 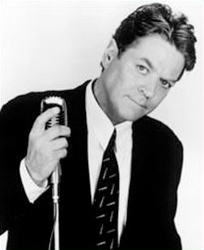 I am within a scant two weeks of the big 4-0, and it has me in a reflective mood. I will warn you in advance that these reflections are not particularly profound, just the musings that come out of the holy-moly-how-can-I-be-40 thought train. The first has to do with perspective and Robert Palmer.

I recently re-watched some of his music videos from the 80s. I remember clearly when I first saw him; I was in the 8th grade, and it was the “Addicted to Love” music video. I thought, “that’s a great song, but what’s up with the old man in the suit.” I found him neither cool nor interesting, although I was mesmerized by the look-alike dancers in tiny dresses and bright red lips. Imagine my surprise when I discovered, twenty-seven (!) years later, that I was dead wrong: Robert Palmer was white hot in that video. How did I miss that?

Sexier even than the video above is him singing “I Didn’t Mean to Turn You On” live in 1987. He might not have meant to, but he just turned me on all the same. Damn.

And, here’s where the perspective thing comes in. I’m guessing that my mom got it at the time. The button down and tie just made him look like a non-specific adult, and I couldn’t have cared less. My thirteen year old version of hot and cool just hadn’t caught up yet with what Robert Palmer had to offer. Dare I say he was simply irresistible all along; I just hadn’t yet aged into his demographic. 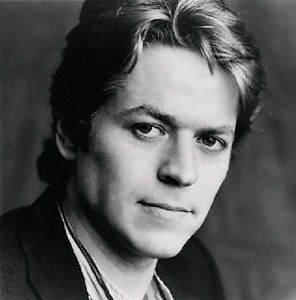 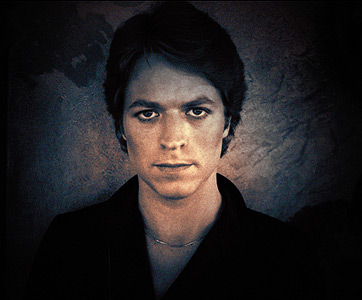 And here’s another little dose of perspective. Robert Palmer was 37 when that video was made in 1986. A mere babe in the woods.  RIP, Robert.  Gone way too soon.