Looking for an 80s themed costume this year that is:

Well, look no further.  Imagine my surprise and delight when at my Halloween party a few years back – the doorbell rings, I open it and this is standing in front of me: 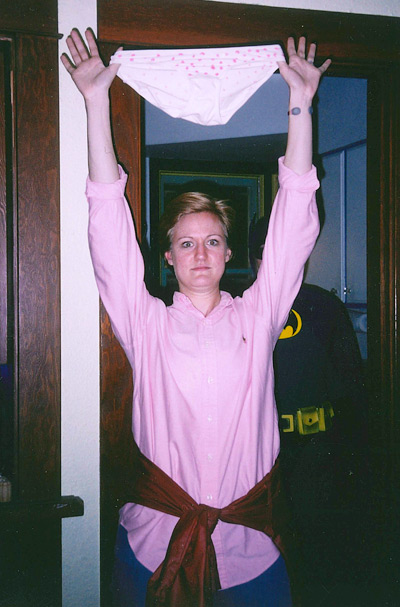 My friend Amanda as Anthony Michael Hall as Farmer Ted (or “The Geek” as he is credited) from the film Sixteen Candles.

I was Madonna that year and felt kind of put to shame by Amanda’s awesomeness.

I mean, who didn’t love/hate/have a major soft spot for that character? So annoying, so painfully geeky, so the leader of his nerd herd. 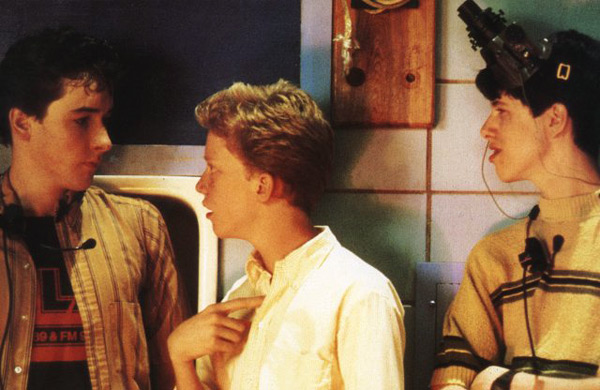 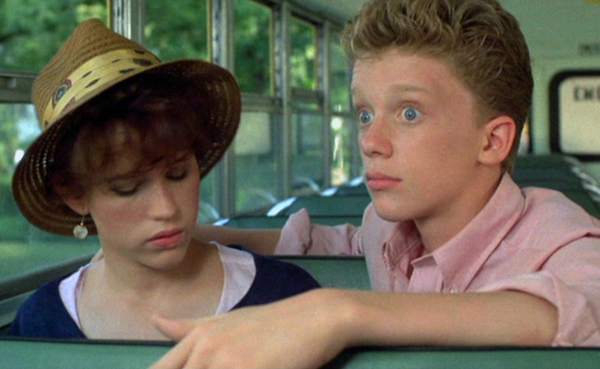 What You’ll Need to Be Farmer Ted

And of course, you need one very important prop – a pair of undies – which, like Amanda did, you will walk around the party holding above your head. 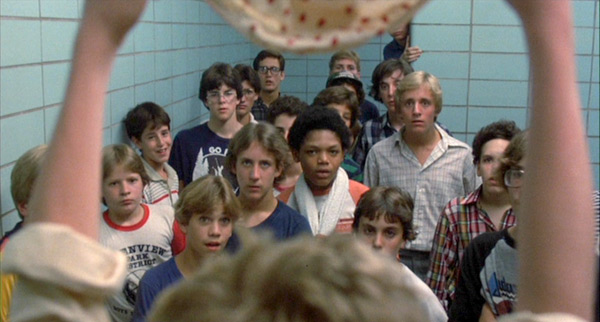 At your party, be prepared to stop whatever you are doing for people to come over and ask you to do this pose repeatedly. If you want to make some money, you could charge people a buck to come into the bathroom to take a peek at them.

About the costume/character Amanda said:

“My hair was short and reddish at the time so when I was invited to your party I thought I’d found free-costume-nirvana! I’ve always loved the Farmer Ted character . . . he’s despicable and sympathetic at the same time. He’s sort of the male version of me at that age, desperately wanting to “be cool.” Except I never paid for undergarments to look like I “got some.” Oh, and if I could have gotten braces . . . that would have been genius.”

So there you go, easiest Halloween costume EVER.

If you add the braces you’ll be a genius. 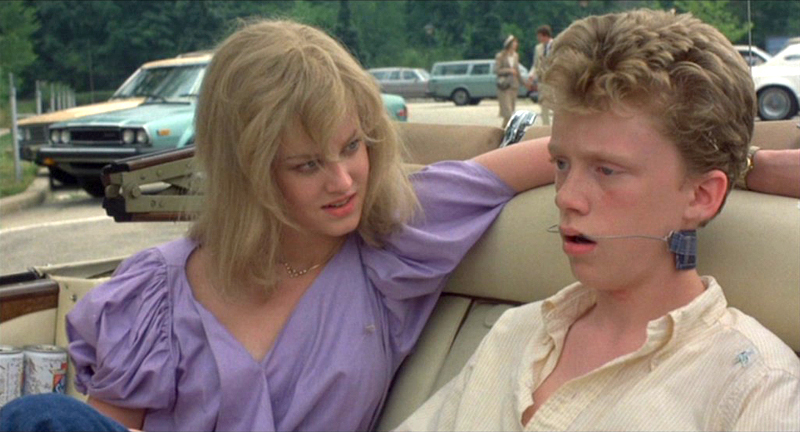 And if you carry a pack of Certs in the front pocket of your jeans, in my eyes you are a super genius.