May 1st saw the addition of some great 80s cinema to the streaming catalog on Netflix, including 1987’s “Adventures in Babysitting” (don’t bother denying how much you loved that movie) and 1983’s “The Big Chill.” I wasn’t old enough to appreciate “The Big Chill” in 1983, but now that I am middle-aged myself, it may be time for a re-watch. 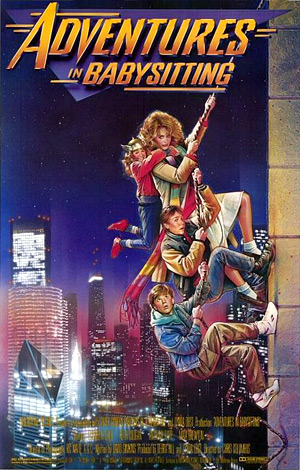 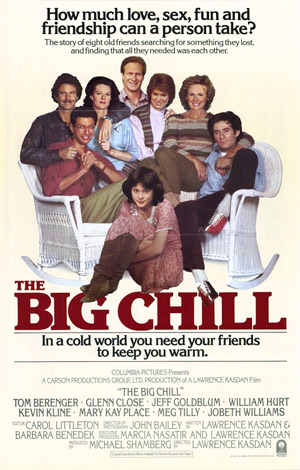 What’s even more exciting is the addition of not one, not two, but three 80s-era Bond films: “For Your Eyes Only” (1981), “Never Say Never Again” (1983), and “A View to a Kill” (1985). These were the Bond movies that got me hooked on the series. What’s not to love about a high-voltage espionage movie that features not only Grace Jones (she scared the crap out of me) and Christopher Walken, but a theme song by Duran Duran? Now, I know that there may be some Roger-Moore-as-Bond haters out there, but you are wrong. That’s all. 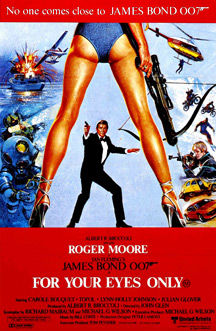 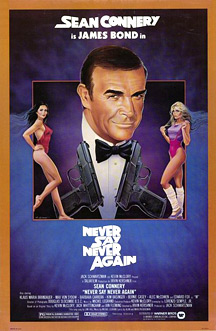 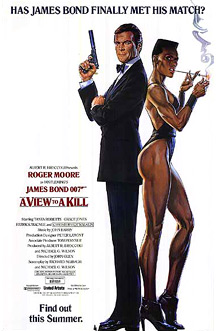 Wait, wait, there’s more. Coming on May 15th, they are adding 1983’s “Eddie Murphy: Delirious.” This was Eddie at his most offensively hilarious—decked head to toe in red leather. I was strictly forbidden from seeing this at the time (being only 12 and all), which made me love it all the more. 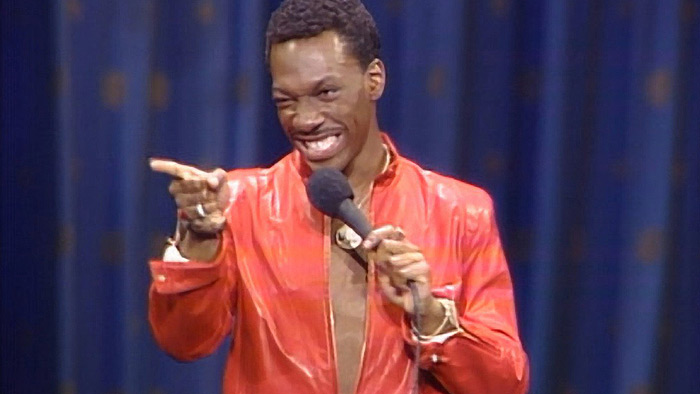 It’s time to pop some popcorn, grab a Tab, and let Netflix take you back to the 80s!