The WWF in the 1980s: I Was a Teenage Hulkamaniac

My interest in sports as a young girl was pretty low – I was more of an “indoor” kid. However . . . I do remember a few significant athletic events of the 1980s that got me pretty excited about sports. 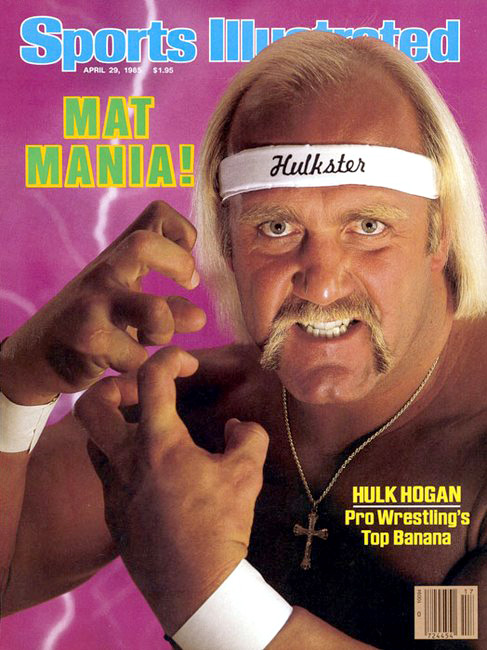 Wrestling – I was a WWF (World Wrestling Federation) junkie.

I even attended several wrestling matches that came to my city – I loved seeing some of my favorite characters (athletes) from television up close and personal – like André the Giant, The Iron Sheik, Rowdy Roddy Piper and Macho Man Randy Savage. 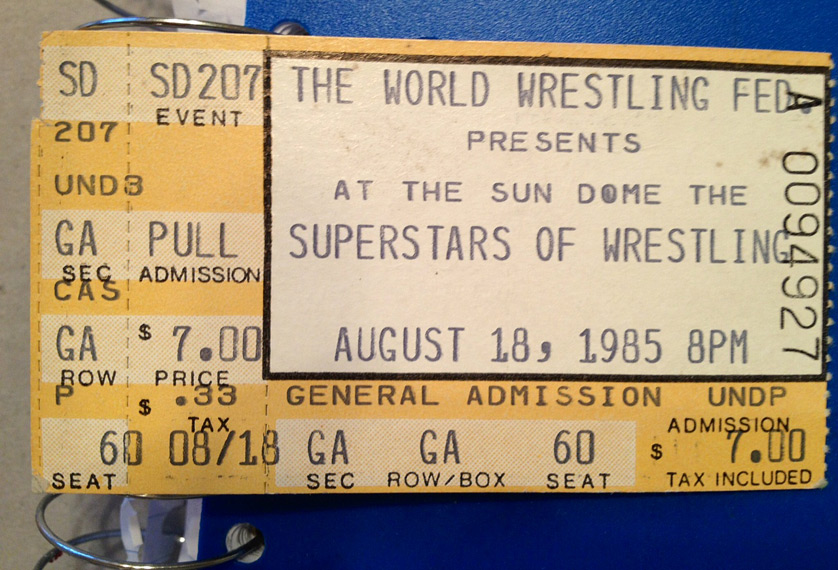 Wrestling was the one sport I could sit and watch with my brother and my dad. We loved making a giant bowl of air popped popcorn, melting a stick of butter on top and hunkering down for some Hulkamania time together.

See, wrestling was the perfect sport for me – it combined the athleticism of a real wrestling match with the drama of a soap opera. There were “good guys” and “bad guys,” and it was a blast to watch the (scripted) commentary and behind the scenes action that went on between all of the characters. 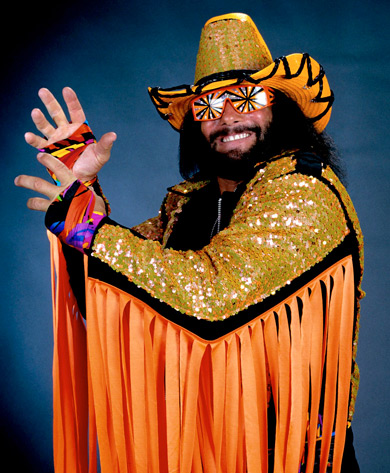 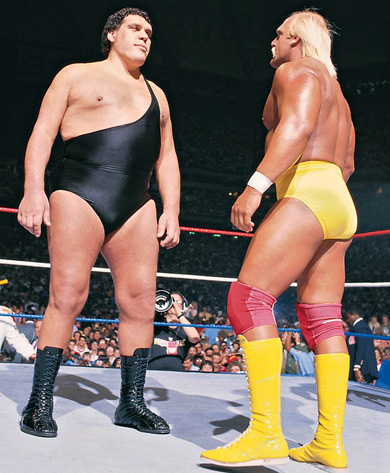 Even though people knew it wasn’t real (spoiler!), we never really spoke of the fact. Because the WWF was that good – it was brilliant in its ability to get someone like me emotionally invested in a sport and an athlete. 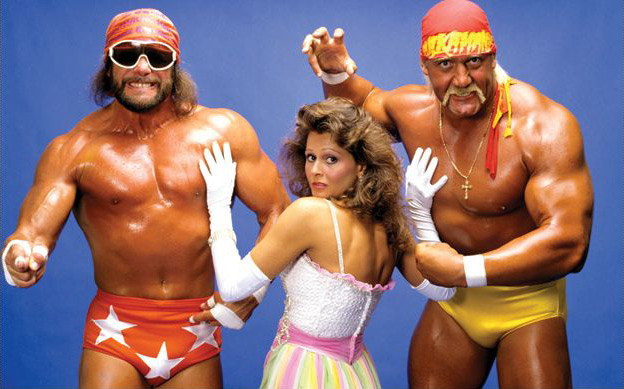 Promoter Vince McMahon made the WWF mainstream through cable television and pay per view – the 1980s became the golden era for professional wrestling. And the king of the ring was without question Hulk Hogan.

Hulk Hogan was the breakout star, the ultimate good guy (who yes, did become a bad guy for a while, but then of course regained his good guy status) – the one with the signature yellow and red costume, the signature moustache, and the signature shirt rip-off thing that he did so well. 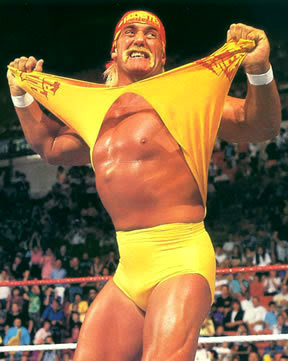 There hasn’t been another sporting event that I’ve gotten excited about since the glory days of the WWF. Sure, I’ve seen some soccer games, college football games and a few baseball games here and there. But nothing tops being a part of Hulkamania back in 1985. 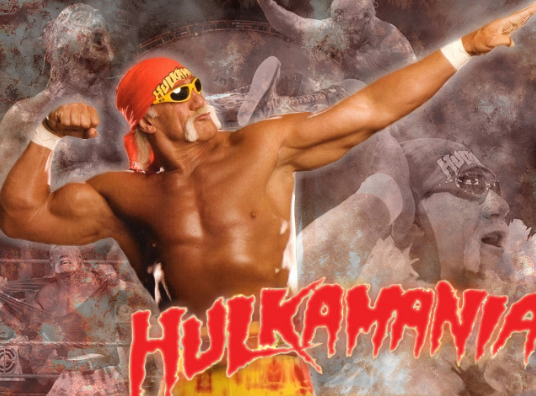