Some things just go together: Peanut butter and jelly, chocolate and peanut butter, beans and rice, and Hall and Oates.

Daryl Hall and John Oates had some of the biggest hits of the 80s.  Seriously, it’s kind of crazy just how many hit songs they had throughout the decade:

The hits go on and on. Hall and Oates remains a huge part of my 80s listening library. When I think of them, I remember their amazing music catalog going back to the mid-70s (think ‘Rich Girl,’ their 1976 #1 hit), their lovely harmonies, and their smooth rock and soul sound. But mostly, I think of a sah-weet mullet and a signature mustache. 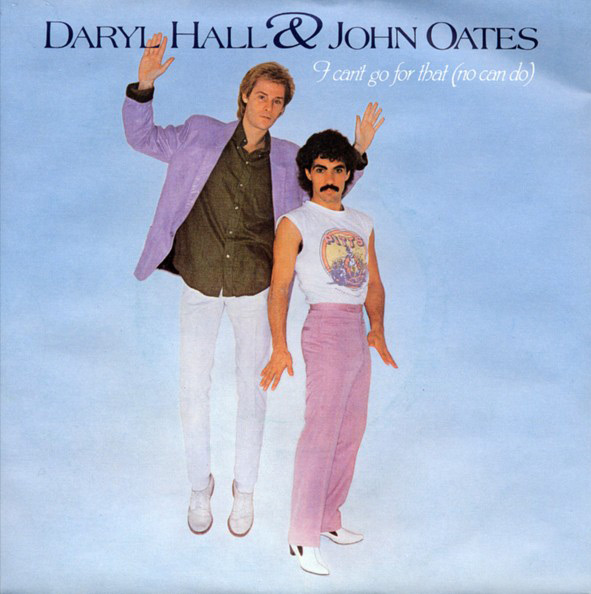 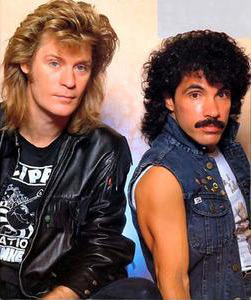 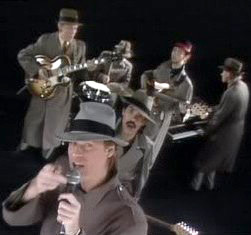 This Halloween, you can rock the Hall and Oates look too! This idea makes the perfect costume for two people — guys, girls, it doesn’t matter.

80s-inspired clothing suggestions to be at your Hall and Oates-iest:

Or, you could choose the less subtle route: 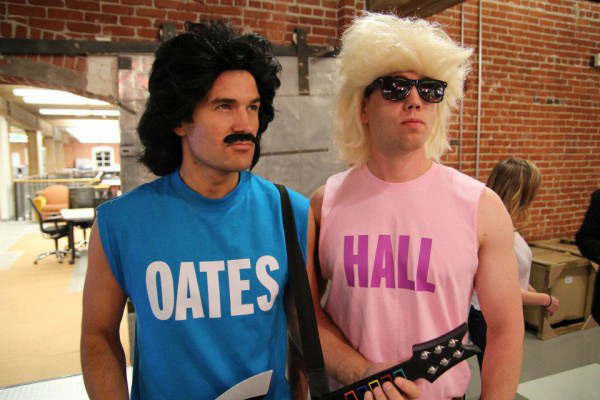 Accessories include the all-important mustache for Oates, pompadour-mullet combo for Hall, and maybe a guitar and microphone. 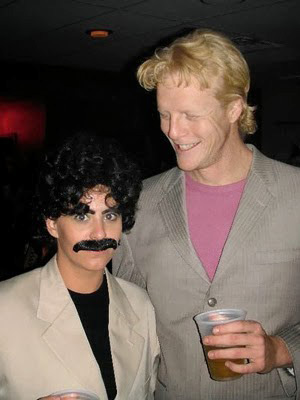 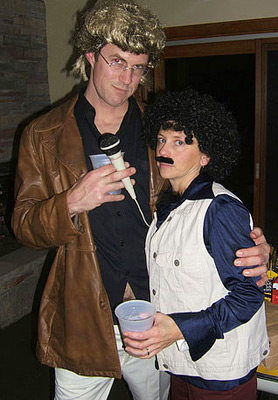 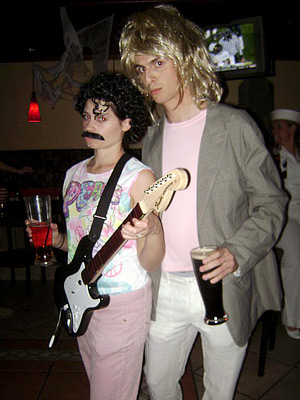 Hey, even if you’re going solo you can pull of this duo: 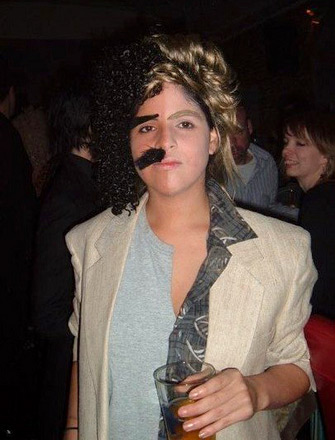 Or, if you want to get really literal, you could do something like this: 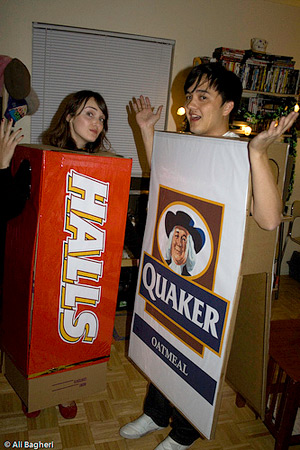 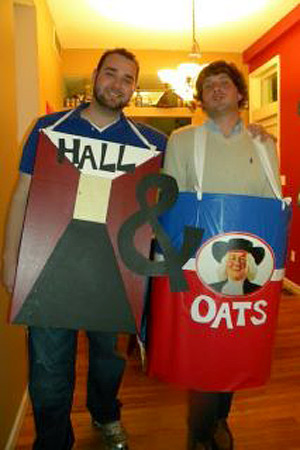 So there you have it! This Halloween, make my dreams come true, and pay homage to one of the greatest music acts of all time. 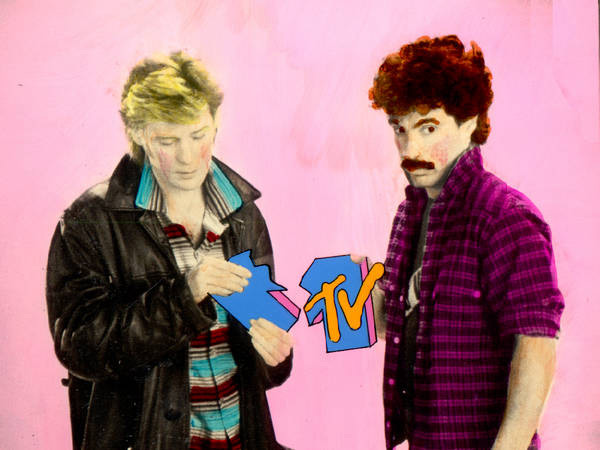