Before he played Birdman and before his signature role as the caped crusader in Tim Burton’s Batman, Michael Keaton played a different kind of hero in the 1983 hit comedy, Mr. Mom. 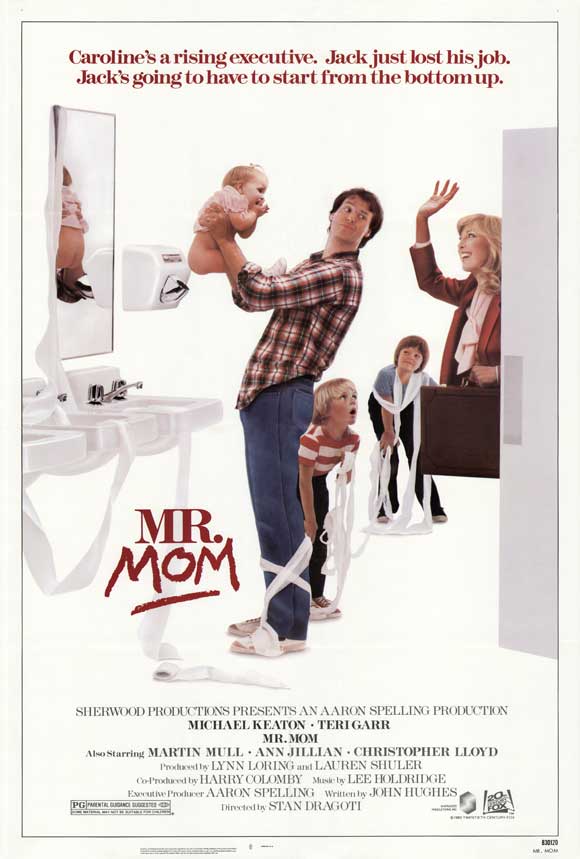 In addition to Keaton, Mr. Mom featured an amazing 80s cast including Teri Garr, Martin Mull, Jeffrey Tambor, and Ann Jillian. During the mid-80s the movie was an HBO staple for my brother and me; we watched Mr. Mom on a loop, and we loved it. When Michael Keaton’s character, Jack, unexpectedly loses his job, his wife, Carolyn (played by the fantastic Teri Garr) goes back to work at an ad agency. From there, we watch as Jack struggles with the ins and outs of everyday life at home with two young boys and a baby girl. Housework, schoolwork, grocery shopping, meal preparation, and kids’ activities are all tackled hilariously by Keaton in Mr. Mom. 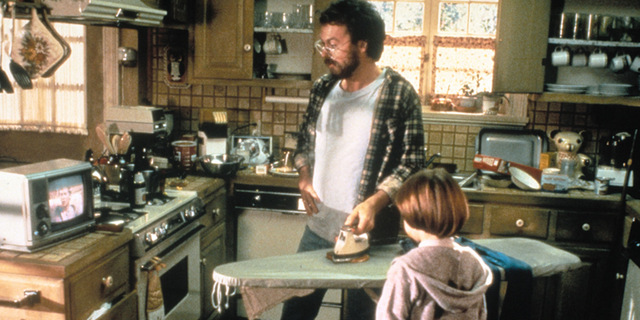 Or, the line, “Kenny! Don’t paint your sister!”

And my personal favorite: this classic restroom scene. 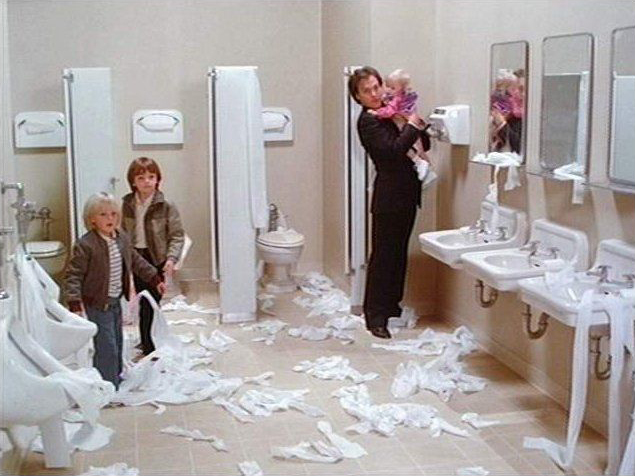 Relationships are tested in the movie when lecherous boss Ron Richardson (Martin Mull) tries to pull Caroline away from Jack and her family and sexy neighbor Joan (Ann Jillian) makes every move she can on Jack (even down to the classic 80s movie move: show up in a trench coat then strip down to red teddy.) 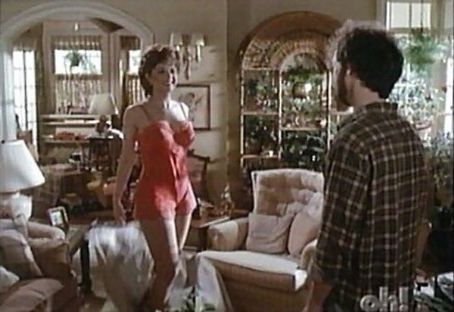 Spoiler Alert: The couple struggles (individually and together) and comes out stronger in the end. It provides that feel-good, triumphant feeling that is the hallmark of a really great 80s movie.

Looking back on Mr. Mom today, it’s interesting to see how much has changed regarding the stigma that went along with being a stay-at-home dad; it just wasn’t really done back in the early 1980s. But today, there are plenty of fathers who stay home to take care of the kids while their partner pulls a 9-to-5 (another great HBO staple), Monday through Friday.

Another great 80s factoid: the script for Mr. Mom was written by John Hughes. No wonder the movie is so funny/touching/just plain great. 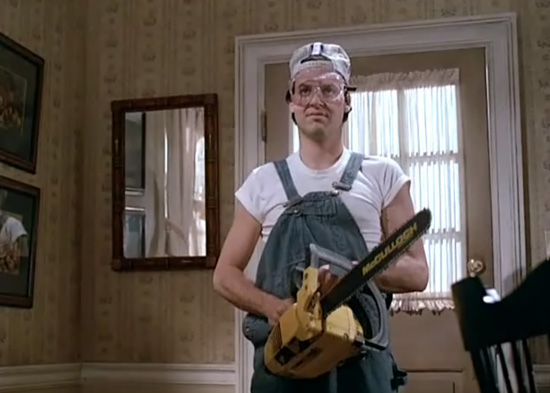 But the thing that puts Mr. Mom at the top of my 80s movie list is its star, Michael Keaton. Perfect, hilarious, 1980s comedy–Gung Ho, Johnny Dangerously, Multiplicity–Michael Keaton. His natural, good-natured, everyman persona, along with his insanely smooth comic timing, makes me want to watch Mr. Mom on a loop all over again.

Yes he was amazing in Birdman, and I was completely rooting for him to take home that Oscar last month. But, Michael Keaton will always be my hero: my hilarious, vacuuming, milk from a baby bottle, clothespin-on-the-nose, 1980s-diaper-changing hero. 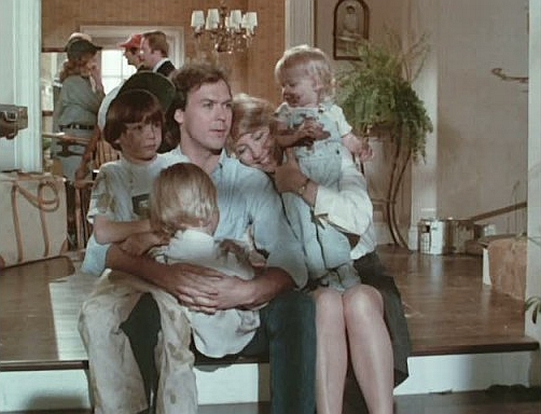