You may have seen Sam’s drawings online; he’s developed quite a following.  In fact, he’s been featured in the Huffington Post, Good Morning America and has received praise from the likes of George Takei, Martha Quinn, and the guys from Wang Chung. If you are new to Sam’s work, he is a 6 year old artist in Portland, Oregon. After hearing a steady stream of 80s music (thanks to his 80s-loving mom), he was moved to draw what he heard.  And the results are amazing.  He gives new life and perspective to your favorite songs from the 80s.

Well, we have the inside scoop as Sam’s mom, Lori, is one of our writers here at Like Totally 80s (see her stories here).  So, we asked Sam to do some 80s-inspired art just for us, and we love what he’s done!

How did you get started drawing songs from the 80s?

I heard a song when I was in kindergarten called “Hold Me Now” by The Thompson Twins then I drew it, then I drew more and more songs then we made a website.

What other types of things do you like to draw?

I like to draw hamburgers, hot dogs, my family, I like to use tracing paper to draw pictures from books. There’s so many things I like to draw.

I hear you like to cook; what’s your favorite recipe?

There are so many things I like to cook but mostly cake, cookies and pie. I want to be a chef or an artist when I grow up.

Do you have an all-time favorite song from the 80s?  If so, what is it?

Probably “Hold Me Now” because it was the first song I ever drew.

What do you think makes 80s music so good? 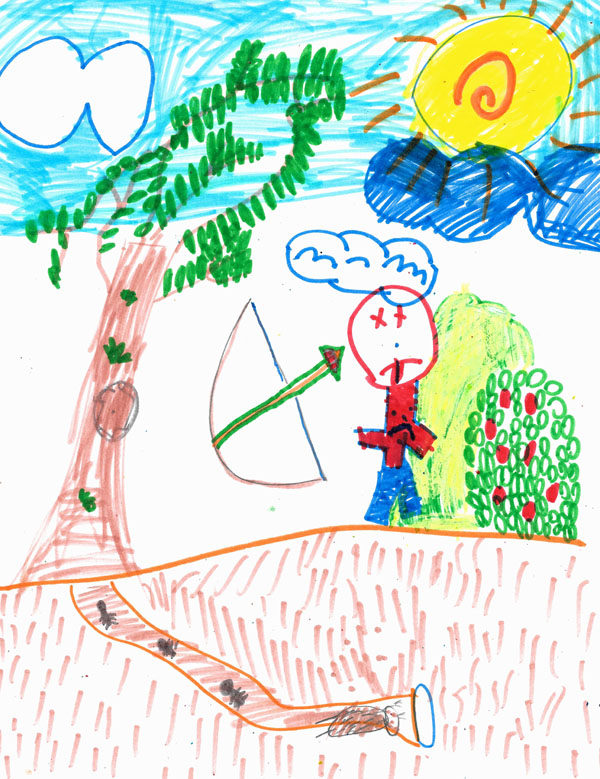 How impressed are you that Sam knows about negative numbers?!? 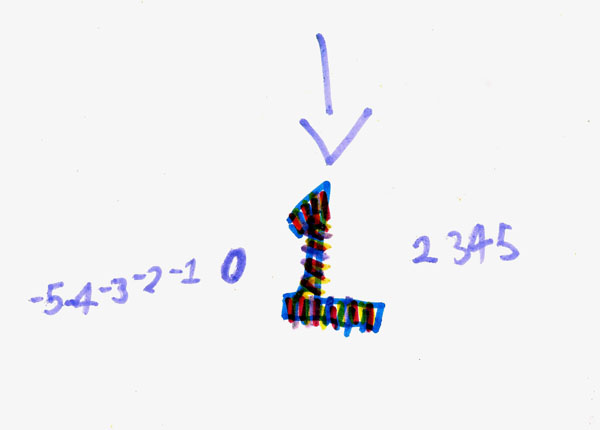 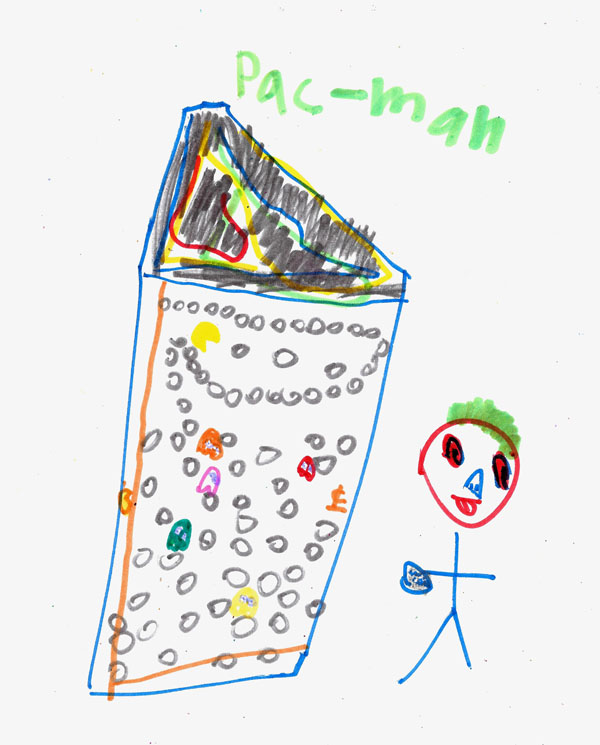 “I got a pocket full of quarters, and I’m headed to the arcade” 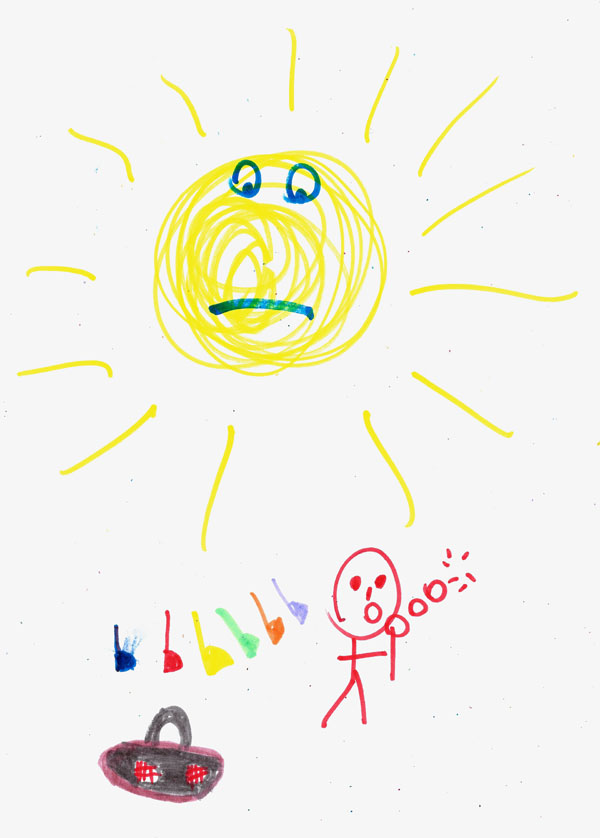 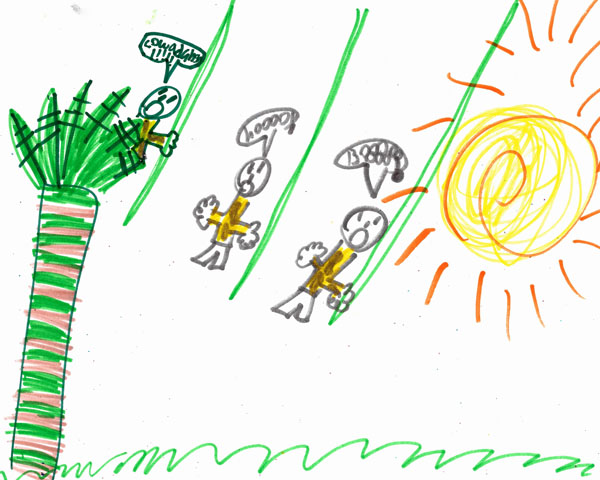 See more of Sam’s work at his website, www.drawntothe80s.com.