A Prince Is Born

Home » A Prince Is Born

The world has been waiting in anticipation on the announcement from London of the name of the new little princess — welcome to the world Charlotte Elizabeth Diana.

Living in the USA, all of the pomp and circumstance of kings, queens, princes and (sigh) princesses is all so fascinating, so regal, and so different from how we do things here. It’s so, well, royal.

Who can forget the fairytale wedding of Charles and Diana back in 1981? EVERYBODY watched them get married; it was a worldwide televised event! And of course, what followed a year later was the birth of their first child, Prince William, on June 21, 1982.

That baby in the picture is now the father to young Prince George and new Princess Charlotte. 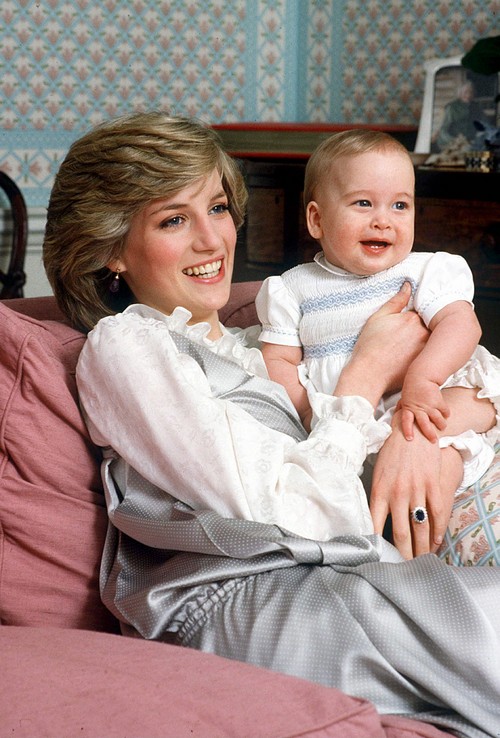 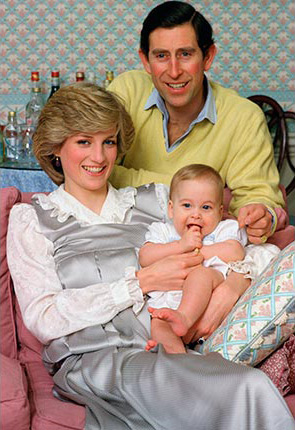 Prince William, Duke of Cambridge, is second in line to follow his father, Prince Charles, as the King of England; that’s a lot of pressure for a little one, don’t you think? Someday you’ll be king, baby! 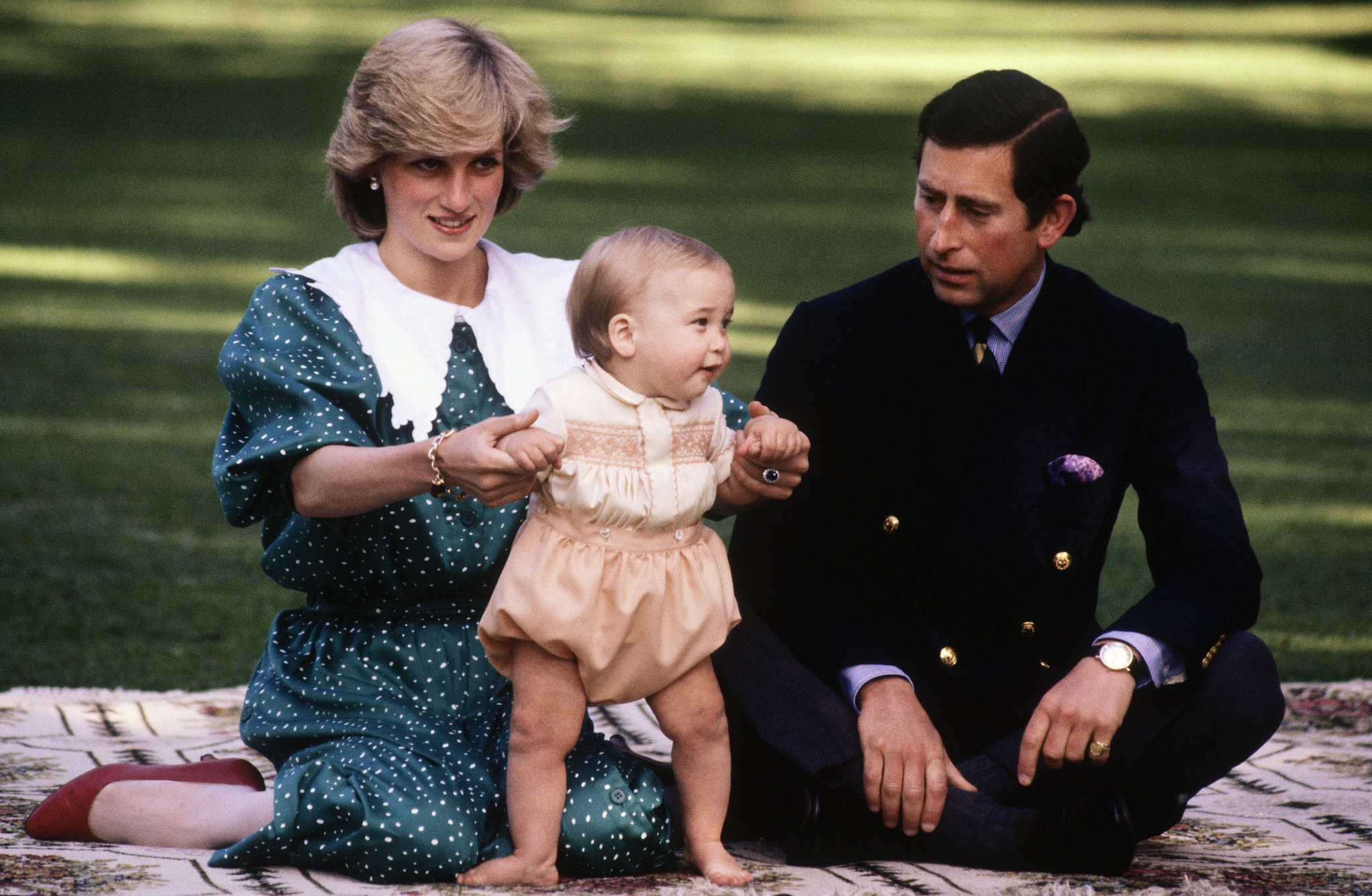 Prince William was introduced on the steps of the St. Mary’s Hospital by his parents, Charles and Diana. Prince Charles carried the newborn price down the stairs then handed him to his mum, as celebratory crowds cheered, and news reporters’ cameras flashed. 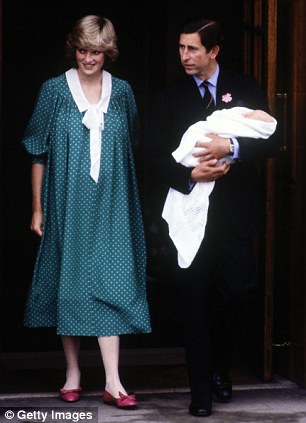 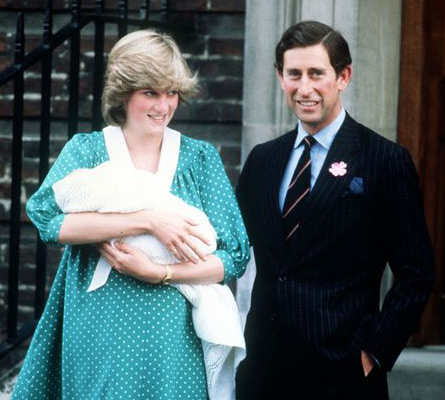 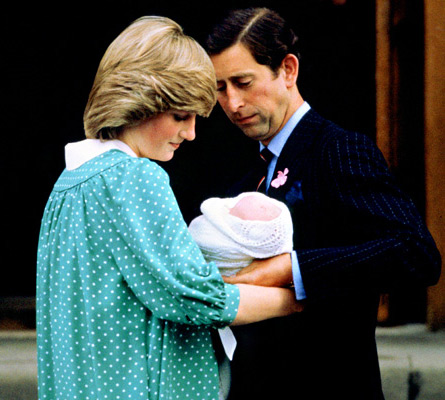 The little prince and his mother were extremely close, going on ski trips, playing tennis, horseback riding and travelling the world together. Even though Diana had access to a great deal of help/as many nannies as needed, she was always a very hands-on mother with both William and his younger brother, Prince Harry. 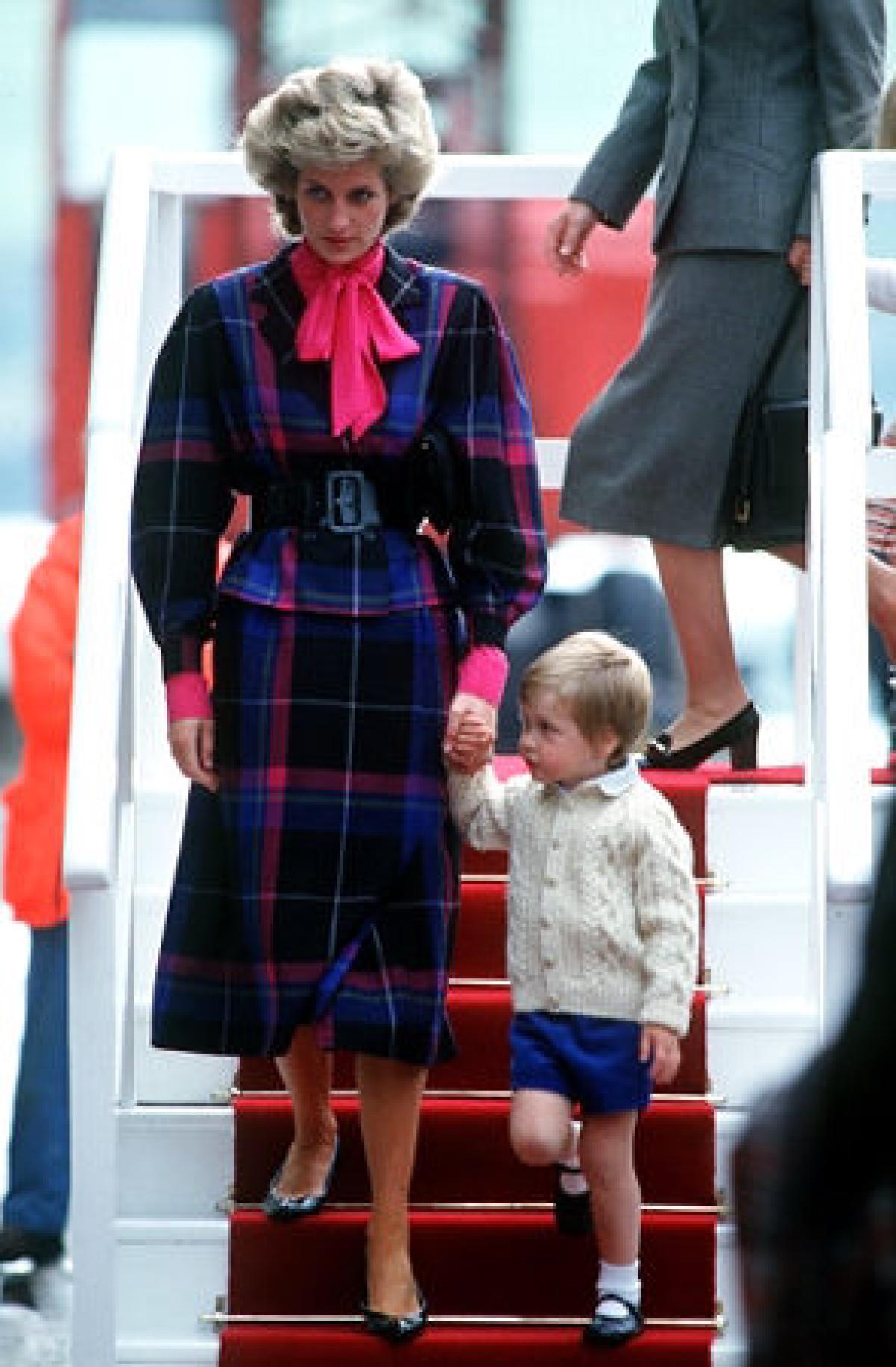 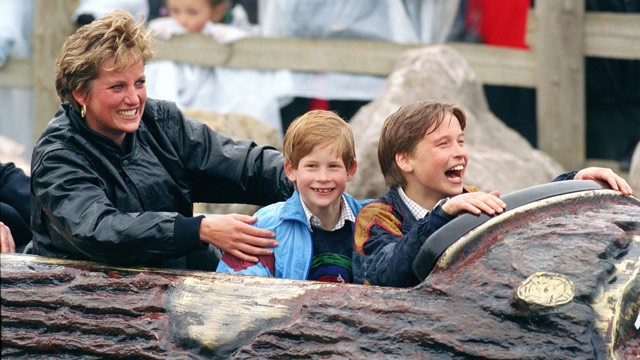 As Princess Charlotte is introduced, it’s lovely to think back to that day in 1982 when Charles and Di stepped out on those same hospital steps as the world welcomed a newborn prince into the world.