Amanda Peterson was found dead in her home on Sunday; her cause of death is not yet known at this time. Her father told TMZ that she suffered from sleep apnea, which may have contributed to her death.

Peterson also starred opposite Ethan Hawke in Explorers and was on several television shows including Doogie Howser, MD and A Year in the Life. But it was her role as the pretty, popular cheerleader Cindy Mancini opposite a young Patrick Dempsey in the 1987 hit film Can’t Buy Me Love for which she is best known.

Patrick Dempsey played a nerd named Ronald Miller, who was desperate to break into the cool clique in high school. That’s accomplished when he offers Peterson’s character one thousand dollars, money she desperately to replace an outfit that she had unknowingly borrowed from her mother and subsequently ruined.

The movie is funny, heartbreaking and sweet, as Ronald does indeed become popular. Things are really good for a while, then things get really bad when he lets his overnight popularity go to his head and Cindy reveals that she had been “bought” by Ronald. In the end, all is made right again in the final scene of the movie when Ronald and Cindy ride off on a lawnmower into the sunset. 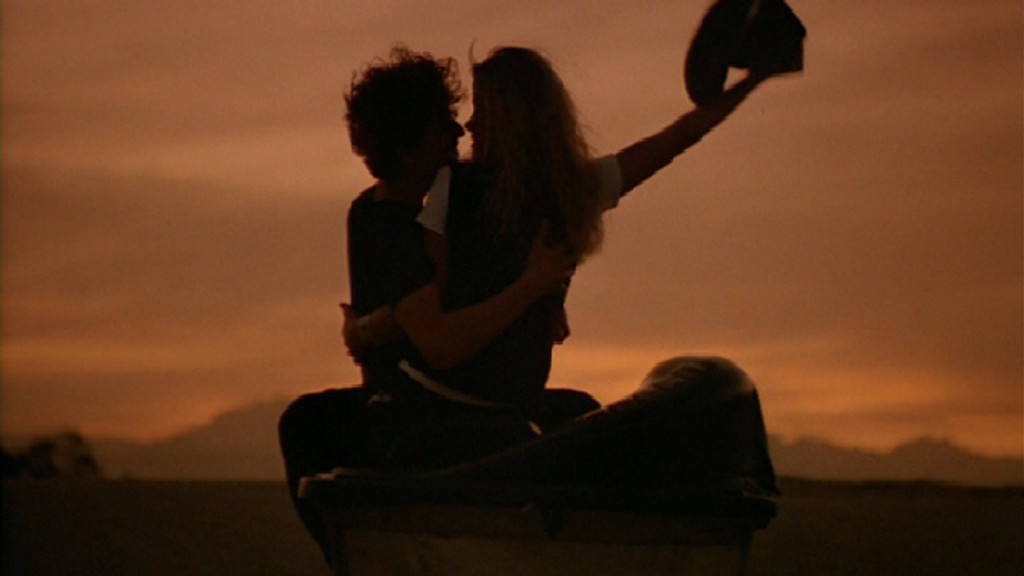 The film’s popularity in theaters, on cable and on VHS was mostly due to Peterson and Dempsey’s natural chemistry.  A talented actress, Peterson was able to portray the popular cheerleader girl with a vulnerability that few young actresses could pull off. She was a true ‘80s beauty with those beachy blonde waves, freckled nose and a smile that was captivating. 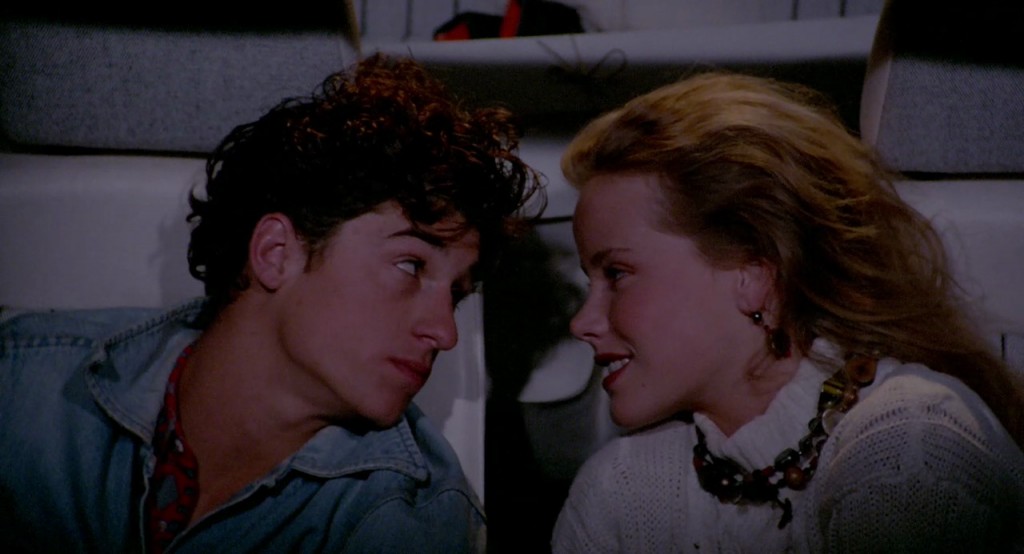