In the Mood – Mood Lipstick

Home » In the Mood – Mood Lipstick

I could write a book on my beloved 80s cosmetics. Maybelline Kissing Potion, Bonne Bell, Cover Girl Cheekers Blush, Shine Free and my staple brand Wet ‘n Wild. I wore all of it. At once. And this — remember this? Little tubes of green, blue and yellow lipstick that put the fear of God in your mom’s eyes when she first saw them on your bathroom counter, right? I remember these being super popular when I was in middle school – all the girls were putting it on and then comparing what color actually appeared on their lips, then feverishly looking at the packaging they had kept in their purse to tell them what kind of mood they were in. That was the magic of mood lipstick! Like mood rings of the 1970s that could predict if you were happy/sad/joyful/angry — in the 1980s, your lips could now predict whether or not you were in love, peaceful or gloomy. 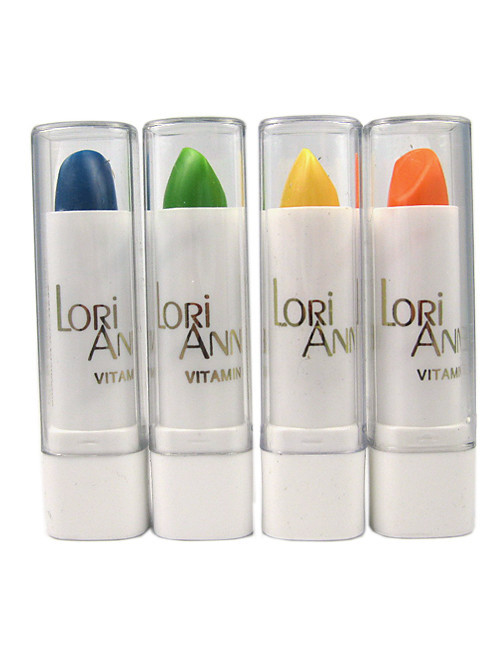 Now I’m no scientist, but in my expert opinion the only thing these lipsticks could really predict was how hot or cold I happened to be. I owned the “green” tubes over and over and after gym class my lips would turn a darker shade of berry color than they had turned earlier in the day. Science! I also remember the tubes of green goodness lacking the moisture factor that lips crave, causing me to have to use extra Chap Stick or Vaseline at night, which is nowhere near as cool as a karma-chameleon-green-mood-lipstick. 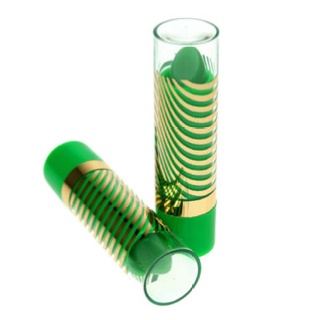 Eventually this fad seemed to fizzle, and I stopped reapplying green stuff on my lips to tell me how I was feeling. Basically it was the same pink color which was either light or dark depending on physical activity, the frozen yogurt I had just eaten, the brutal Florida humidity/heat or some terrible combination of these factors. But, my mood was made brighter by purchasing and trying these lipsticks; they were a fun 80s novelty that apparently people still order in bulk on Amazon and eBay today. Who knew? Maybe it’s time to revisit that green lipstick one more time to see if my mood has changed any since 1985.