What 80s Teens Did For Fun

It’s clear that our way of life now is different than it was in the 1980s, with exception of lots of the fashion. 80s teens and kids would rarely be in contact with their parents throughout the day/night. In fact, as long as you were home by the time the street lights came on, you were good to go.

That’s only a part of it though. Kids then could never imagine growing up as it’s done now. The best of times for teenagers are as follows and it’s crazy how different it really was.

What 80s Teens Did For Fun

Riding bikes was very popular and for lots of 80s kids this was how they got around. Teens now are more prone to riding in a vehicle, but not the bus or taxis , but rather their own car.

The mall was the place to be for a teen in the 80s.  You’d have to stop at the Orange Julius to grab a drink with friends. And then there was the arcade. 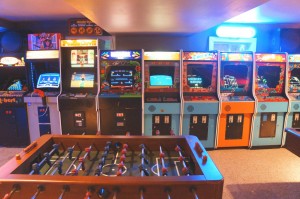 Video games were the epitome new and fun entertainment in the 80s. Kids and teens alike would pile into the arcades to play games like Pac Man. Colecovision and Atari were the height of technology and awesome systems at the time.

Teens of the 80s state they played lots of sports whether through school or within the community. Bowling was a fun group activity too.

During the summer especially, time was spent at friends houses or at the pool. Hanging out with the best way to pass a warm day in the 80s.

Talking On The phone 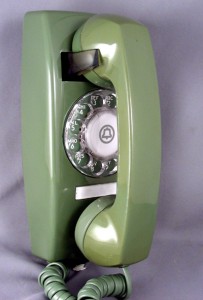 Teenagers throughout the 80s needed to use the house phone that was corded to the wall to contact and talk with their friends. If someone was using the phone, you’d have to wait your turn. 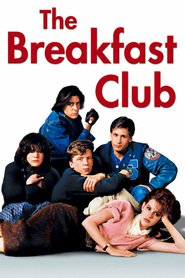 Going to The Breakfast Club, Sixteen Candles and anything John Hughes was huge in the 80s. Tickets weren’t available for purchase online though so you would have to look in the local paper or call for movie times and then buy your tickets the same night.

Are you a “teen of the 80s?” 90s teens had a similar experience to those of 80s teenagers did but it’s easy to see how drastically different that is from today.