The U.K. Gets Another Dose of 80s Magic

It seems like the U.K. has really been cherishing all of the greatest acts of the 80s. Now, 80s magic is thriving once again as some of the hottest artists of the time come together for a really noble cause. The Children In Need fundraising concert from BBC will see acts such as Boy George. The U.K. Gets Another Dose of 80s Magic “Taking place ahead of the annual fundraising extravaganza, which usually airs mid-November, BBC... 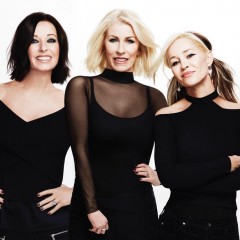 Bananarama Have Joined Forces Once Again

The ladies of Bananarama who brought us amazing hits like “Cruel Summer” are back together, much to the delight of fans. “Eighties girl band phenomenon Bananarama announced that they’re reforming earlier this week, sending music fans hurtling down memory lane,” according to DailyMail. “Siobhan Fahey, 58 – who original left the girl group in 1988 – will reunite with bandmates Sarah... 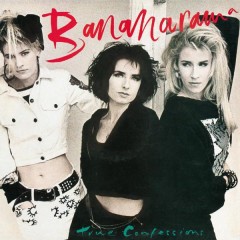 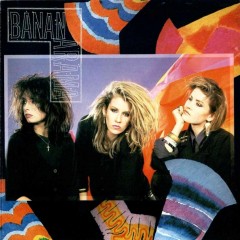