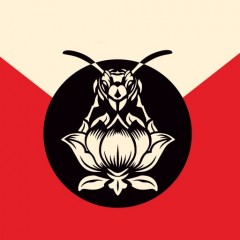 Blondie, the woman who urged us all to “call her anytime,” is back with a new album release date and single titled, “Fun.” The Debbie Harry/Blondie Twitter account revealed that the new album, Pollinator, will be releasing this year and the new single “Fun,” is a blast from the past to say the least. The new single features plenty of ’80s inspiration and Blondie knows exactly how to rock. The... 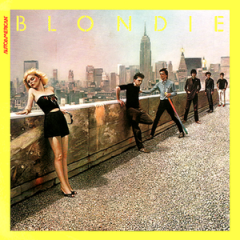 The Tide Is High Music Video Blondie, Autoamerican 1980 Information on Blondie on MTV.com