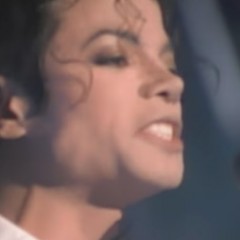 There are some songs that transcend time and continues to hold its value as a classic. Michael Jackson’s “Dirty Diana” is one of those tracks and you can’t tell us otherwise. We’re coming up on the 29th anniversary of the track gracing the Billboard Hot 100 chart on July 2, so why not relive the greatness. “Dirty Diana” is a track you just wouldn’t think Jackson would be singing. It was,... 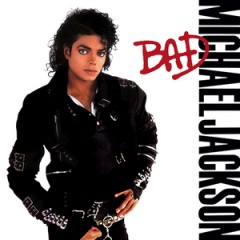