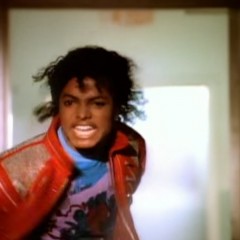 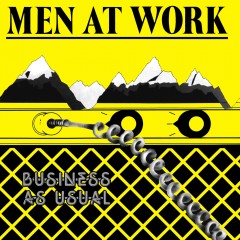 Down Under, Men At Work Music Video

Down Under Music Video Men At Work, Business as Usual, 1982 Information on Men At Work on MTV.com