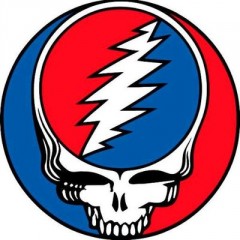 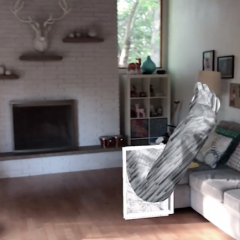 a-Ha’s “Take On Me” wasn’t just an iconic song. It also featured one of the coolest music videos known to man. It put lead singer Morten Harket in a comic book world that we all wished we could jump in. Now, that wish can be granted thanks to the world of technology with the Take On Me App. “The video took 16 weeks to animate by hand, but Trixi Studios created an augmented reality app that can recreate... 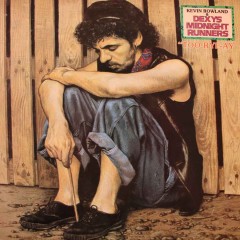 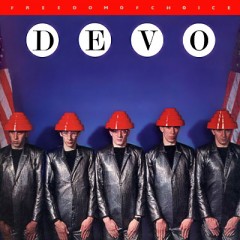 Whip It Music Video Devo, Freedom of Choice, 1980 Information on Devo on MTV.com And don’t forget to check out our Devo Costume! 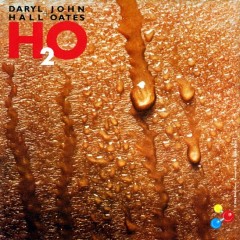