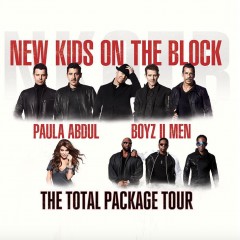 Two of the greatest acts of the 80s will be joined by one of the biggest R&B acts of the 90s to bring one incredible tour to fruition. New Kids on the Block, Paula Abdul and Boyz II Men have all joined forces for “The Total Package Tour,” which will be in 40 cities and counting in 2017. “We’re bringing joy, love and happiness back to the world,” said NKOTB member Donnie Walhberg. The tour will begin... 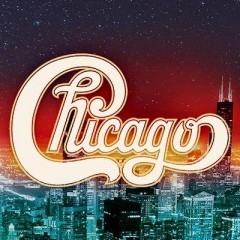 It’s Thursday and with the new wave idea of throwback Thursday, we decided to bring you 5 Awesome Chart Hit Songs From 1988. Just before the new wave of the 90s began, the 80s had a pretty eventful year of music. Some of the best songs from memorable artists like, Madonna, Milli Vanilli, Roxette, Phil Collins and plenty others were released in 1988 as the 80s sound carried it’s momentum all the way to the turn of the... 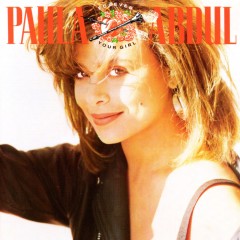