Top 5 Underrated Movies of the 80s

Ryan here . . . back with my weekly Top 5 . . . This week “Top 5 Underrated Movies of the 80s.” These are those movies that may not stand out amongst the most popular, but are great nonetheless.

The Monster Squad taught us all about legendary creatures of the night. Mummies are old and dusty. Vampires have accents. “Wolfman has nards.” A group of youngsters, known as “The Monster Squad” are obsessed with all things creepy. The squad members include Sean (the leader), Patrick (the one with the hot sister), Rudy ( the cool kid — and we know he is cool because he has mousse in his hair, wears a black leather jacket and smokes) and Horace (affectionately called “The Fat Kid” by school tormentors). The Squad land themselves in the middle of an all out battle with Dracula and the gang. With the aid of “Scary German Guy” and little sister “Phoebe the Feeb,” they work to send the baddies back to their own dimension. I dressed up as Rudy one year at Halloween, but no one knew who I was . . . guess I know what he feels like these days. 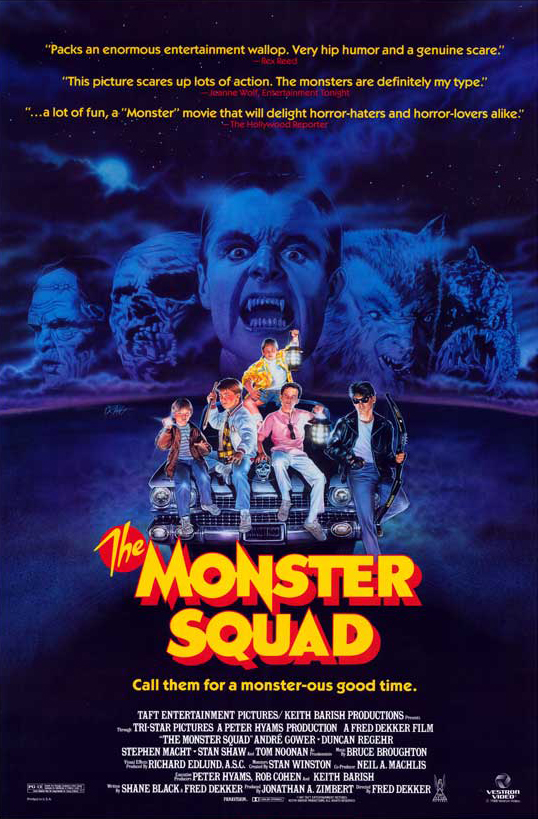 Lenny, the quiet nerdy guy in school, nearly falls off a cliff practicing poetry, when he is caught by Bobby, a living dead greaser (who only Lenny can see ), who is set to remain on earth until he does some good deeds. Apparently, the good deeds involve getting Lenny stoned, totally wasted, and making him cool (again, cool meaning mousse in his hair, wearing a black leather jacket, and smoking). Lenny of course hooks up, in the back seat of his car, with snotty hottie Sharon and shuns his parents and girl pal, Melissa. He ends up taking on the school bully and Sharon’s ex boyfriend in a car race, nearly identical to the one where Bobby died in at the beginning of the movie. Lenny goes over the cliff, but somehow is saved by Bobby, and everyone cheers. It is revealed that Bobby, actually hooked up with Lenny’s mom long ago, and Bobby is Lenny’s father. Kinda makes that whole “hang outside of the car while my son is getting his schwerve on inside the car” thing a bit more creepy. 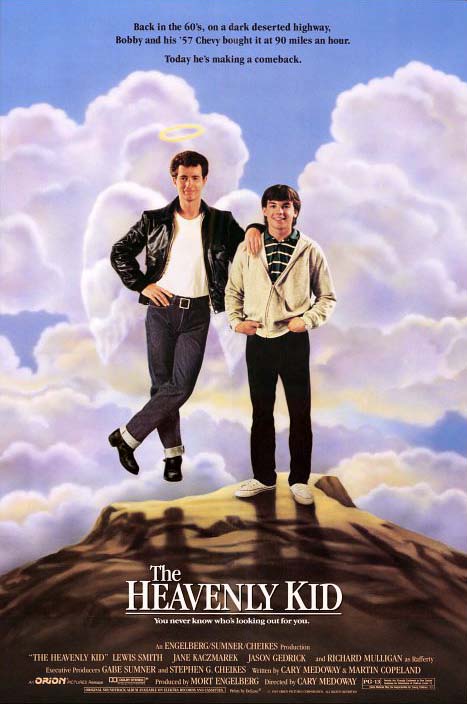 What’s a top 5 without Corey Haim? Corey plays “Lucas” the nerdy kid in high school who falls for Kerri Green (Andy . . . YOU GOONIE!!!!), the new girl in town. It’s the same old tale of nerdy boy meets cute girl. Nerdy boy falls in love with girl. Girl likes hunky footballer Charlie Sheen. Nerdy boy goes out for football team (“It’s Suicide!”) and gets Icey Hot put on his “Little Lucas. Nerdy boy gets a slow clap at the end of the movie as he earns his own letter jacket. Lucas, the movie, is really an 80s gem and should be enjoyed and watched by anyone that is a fan of the decade. Just please don’t let there be a sequel. I don’t think I can handle another “Dream a Little Dream 2” — seriously, it exists. 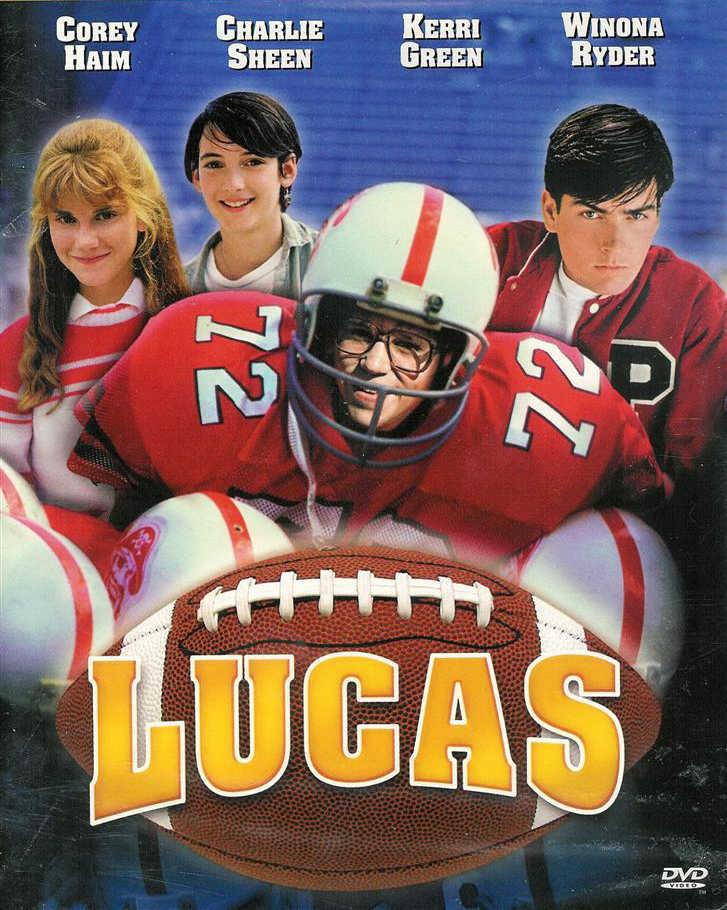 This movie was cool before Jim Carrey was a household name — at least in my mind. The critics said the movie “sucked.” Carrey plays a horndog teenager, who notices everyone around him is doing “it” but him. His girlfriend shoots down his attempts at making sweet love in his ice cream truck and tension mounts. Being a frustrated virgin, he heads out with his two pals to L.A. to a singles bar and runs into a seductive temptress (Lauren Hutton). Little does Carrey know that she is a vampire and seeks the blood of a virgin to maintain her youth and beauty. He starts to turn into a day-hating teen bloodsucker with each bite the Countess takes. His girlfriend thinks fast and jumps his bones in a coffin, consummates their relationship, putting the Countess out of luck. The movie also featured one of the greatest pick up lines (outside of “do you have a mirror in your pants”) — “Listen: you’re a mature person and I’m a mature person, so why don’t we just skip all the b.s., get rid of our inhibitions, and DO what we really wanna DO?” 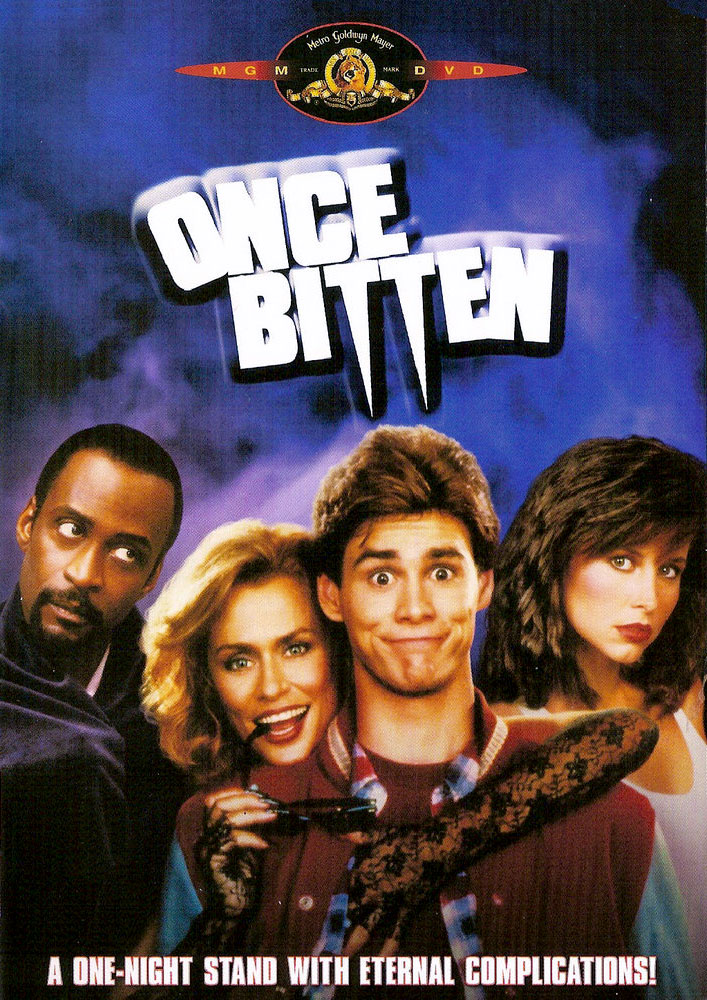 Sarah Michelle Gellar and Jennifer Love Hewitt ain’t got nothing on the man that started the “tri-name fad” — C. Thomas Howell. Howell gets an anonymous love letter, and his friends convince him it is from the delicious Deborah Ann Fimple (there you go . . . another “tri-name”) played by Kelly Preston. He gets wasted, heads to a party, confronts Debbie and is denied. His attractive, yet plutonic pal, Toni (Lori Loughlin) helps him craft his own anonymous letters and delivers each to Debbie. Of course, in the end, Michael realizes that Debbie is superficial and Toni is his true love. Preston went on in real life to marry John Travolta. Loughlin endured several seasons with Dave Coulier and Bob Saget on Full House. Howell went on to win the “Greatest Celebrity Magician” award on VH1’s “Celebracadabra.” His winning trick? Making his career disappear after 1990. 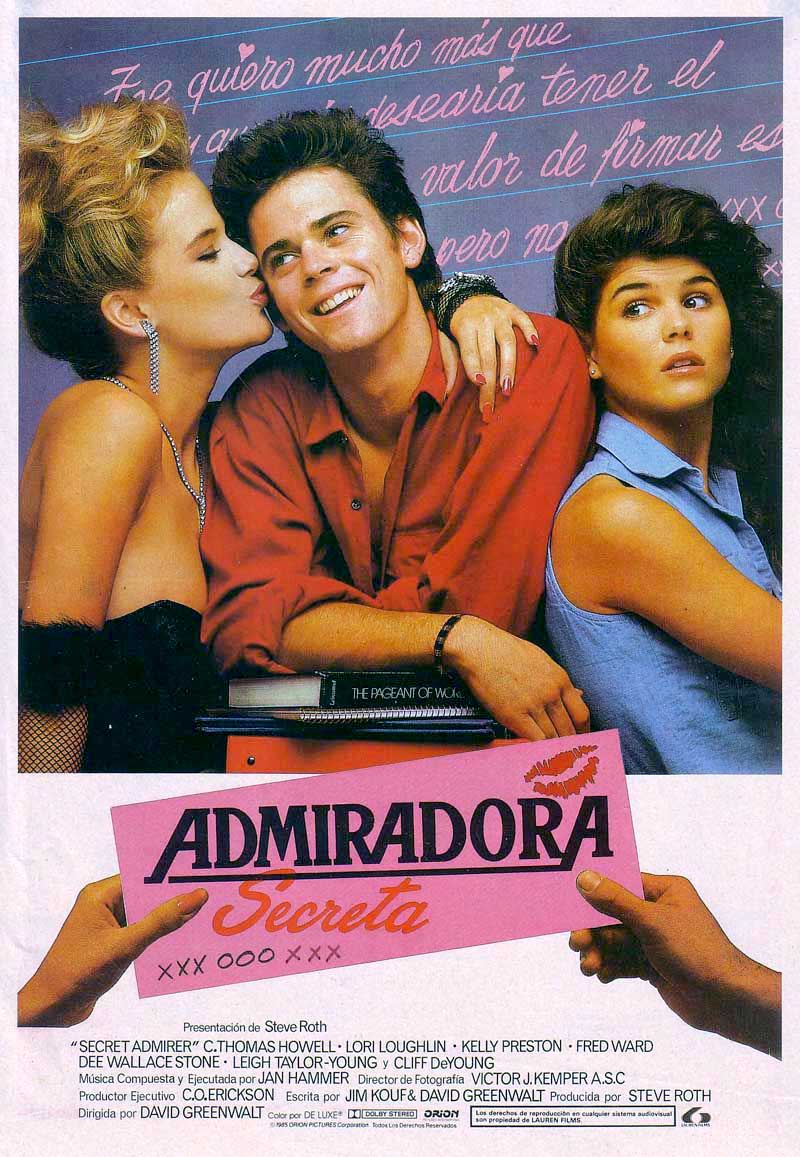