Top 5 Most Annoying TV Characters From The 80s

Home » Top 5 Most Annoying TV Characters From The 80s

Hey Everyone — it’s Ryan, back with my weekly Top 5. This week’s list is “The most annoying TV characters from the 80s” — enjoy!

Full House: Too incredibly annoying to pick just one, Joey and Kimmy storm onto our countdown at #5. Joey was a comedian — although his jokes were as lame as Bob Saget’s . . . well . . . as lame as Bob Saget. Every time he did that “Cut . . . it . . . Out” gesture, I wanted to reach my little 10 year old arm through the TV and break off his fingers. Gibbler, the token wacky next door neighbor, dressed like a Van Gogh painting threw up on her, and continually made references to her stanky feet. Together, they formed one of the most annoying TV tandems to date. Coulier went on to date Alanis Morrissette, and rumors swirled that the song “You Oughta Know” was written about him. Ironically enough, “Yo mama say you ugly” was rumored to have been written for Gibbler.

Diffr’nt Strokes: Sam was indeed THE “red headed stepchild.” He joined the Drummond domicile with mom, Maggie, and moved in with Arnold and Willis. This bed-wetting, bawl bag, talked like he always had a wad of cud in his mouth — “Mr. D” soon became “Mish-ter Dee.” Sam was the typical “add a cute kid to the show to boost the ratings” move of the 80s. He was terrible at baseball, he got picked on by “The Gooch,” and even gets stood up by an old geezer at the old folk’s home. The one truly cool thing that he did do, was to try and get his friend, who happened to be a girl, to sleep over at his house. Now that would have been a “very special episode”. Cooksey went on to grow out a flowing mullet, and join several rock bands — one of which was Bad 4 Good. The album had many songs, but one that sticks out is “Felony.” Wait, shouldn’t that be on Todd Bridges album — or Dana Plato’s — or Gary Coleman’s? Man, “Sam” actually turned out better than 75% of the kids on that show. . . . Maybe he isn’t so annoying. 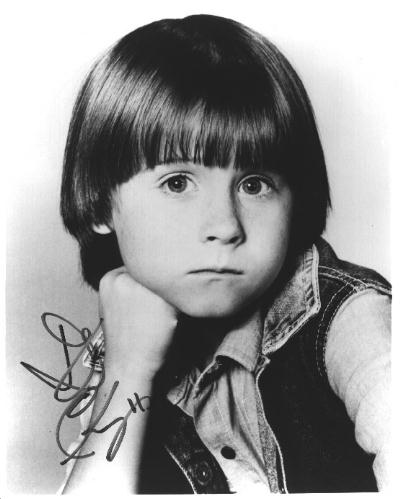 Wonder Years: Pfeiffer really had it bad. The kid was allergic to everything. He got rashes. He was brutally bad in basketball. And let’s face it — Carla was no prize, either. Kevin was a total dirtbag to Paul, day in and day out, but pansy Paul just took it all in — partly because Kevin was his only friend. Internet rumors pegged Saviano to actually be one in the same as Marilyn Manson. The irony of this is that his current picture is scarier than any of Manson’s antics. Seriously, Google that “mug” — don’t say I didn’t warn you. 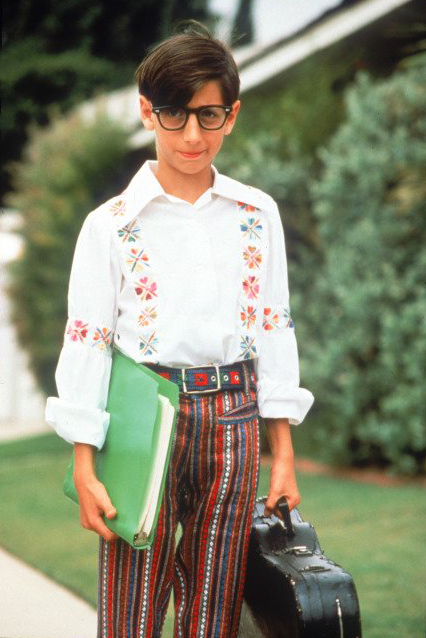 Family Matters: Please, someone get this whiny, suspender-wearing weiner some Afrin! Yes, I know this show aired predominantly in the 90s, but for the one year that it was in the decade we all love, it felt more like 10 years. Urkel spent his days invading the Winslows and crushing on his “main squeeze” Laura Winslow. That high squeaky voice, possibly caused by his pants hiked up into his nether regions, grates on my nerves like Fran Drescher on helium. His nerdiness actually landed him his own cereal, “Urkel O’s.” The cereal was not well received, had no future, and eventually ended up in the garbage . . . just like his acting career. 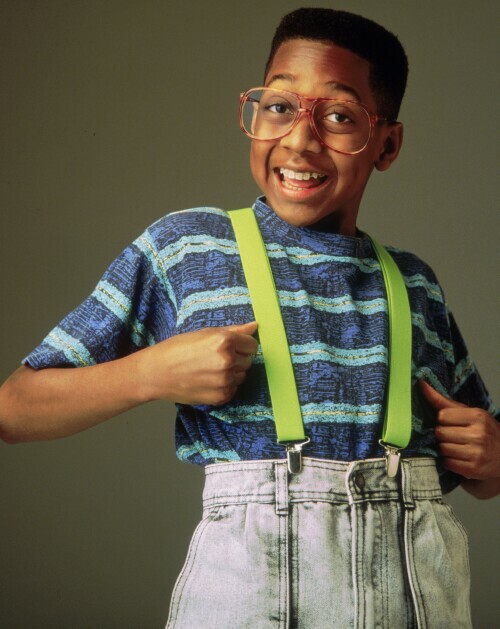 Saved by the Bell: A Chia pet with legs, Screech bumbled and stumbled into many a scenes on the hit show, Saved by the Bell. His commonly cracking voice, horrific facial expressions, and overall toolism makes him number one on our list. His incessant lusting for Lisa Turtle and ridiculous characters annoyed millions every Saturday. Diamond went on to appear in a litany of random reality shows like Celebrity Fat Club (intended typo) and “Celebrity” Boxing 2 (intended quotes). Making the jump from annoying to incredibly disgusting, Diamond’s sex tape, entitled “Screeched- Saved by the Smell” (I have no desire to find out why it is called that), emerged, with him involved with a few ladies in a ménage puke. Violet Bickerstaff was apparently too emotionally distraught to comment on the matter. 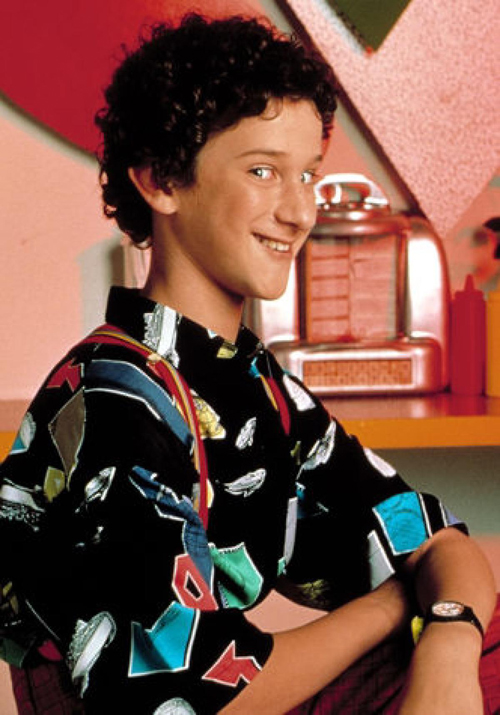